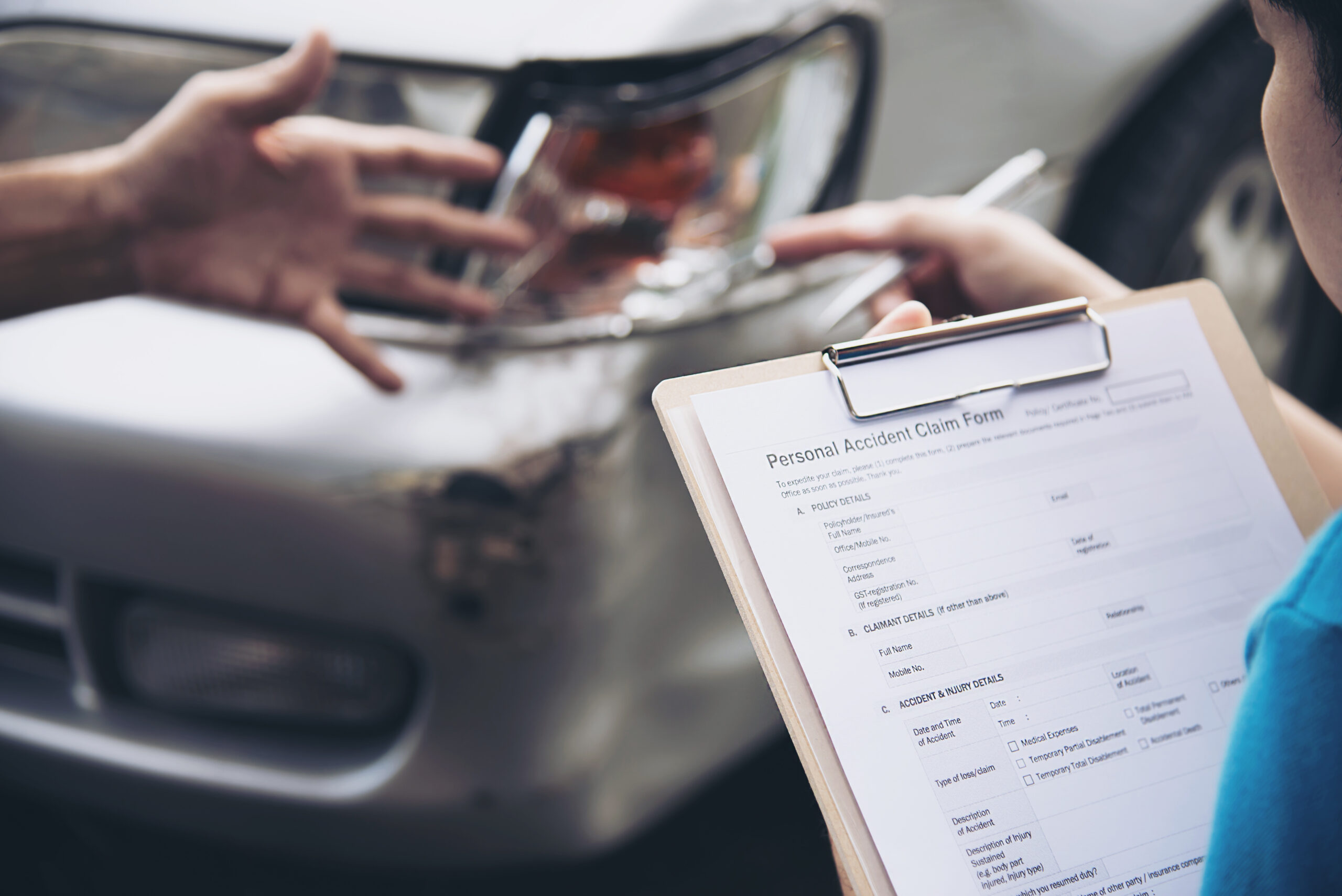 Options for Compensation When Injured by an Insured Driver

If the damages for injuries are greater than $20,000, this could still cause a huge financial burden, especially if the difference gets into the thousands or even tens of thousands of dollars.

One option to make up the difference is underinsured motorist coverage. This helps when the other driver’s policy limits aren’t high enough to cover injury-related expenses. It could also help with property damage.

The minimum amount of liability coverage for property damage is $10,000. So if the costs exceed this minimum amount of coverage, it can add to the financial difficulties. Underinsured motorist coverage may take care of the difference depending on coverage limits.

Another option is to file a lawsuit against the at-fault driver to recover the difference between actual damages and the driver’s insurance limits. Compensation could be available that addresses not only property damage and medical costs, but other types of damages such as pain and suffering, disability, disfigurement and more.

When injuries are disabling or life-threatening, it might be a good idea to seek legal advice with a personal injury attorney at The Miley Legal Group whether or not the other driver at-fault for the accident has insurance coverage.