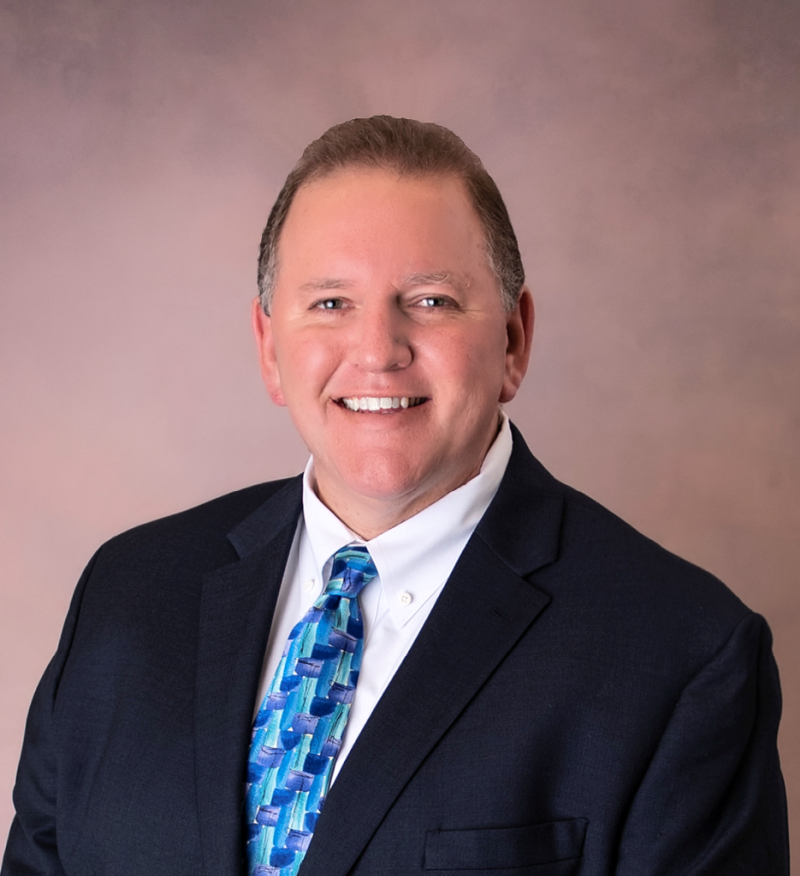 Having practiced law for 28 years, Doug began his career as a result of his passion to help those in need.  As a result, he has spent his entire legal career championing the interests of citizens who have been victimized.  Specifically, he served as an assistant county prosecutor in Dayton, Ohio convicting dangerous criminals who threatened the community.  He also has worked very hard throughout his career seeking justice for those harmed as a result of the careless and thoughtless acts of others.  For more than twenty years of his career, he has practiced personal injury law representing thousands of injured clients and helping them receive millions of dollars in settlements and verdicts.

He has participated in more than 65 jury trials in cases involving issues such as automobile collisions, animal attacks, dangerous premises and motorcycle collisions.  Over the years he has helped his clients achieve in excess of fifteen million dollars ($15,000,000.00) in settlements and verdicts.  While no amount of money is worth what his clients have been through, it has helped them achieve and maintain a quality of life and receive the future care they may require.

Doug is married to the former Heidi Wissler of Germantown, Ohio, and he and his wife have a son, Hunter, and daughter, Madelyn.

When he’s not in the office, Doug enjoys spending time with his family, working in the yard, and sports of all kinds.  He also enjoys reading as well as watching movies

Doug is a member of the Academy of Truck Accident Attorneys and other groups that provide skills to assist our clients with their cases.