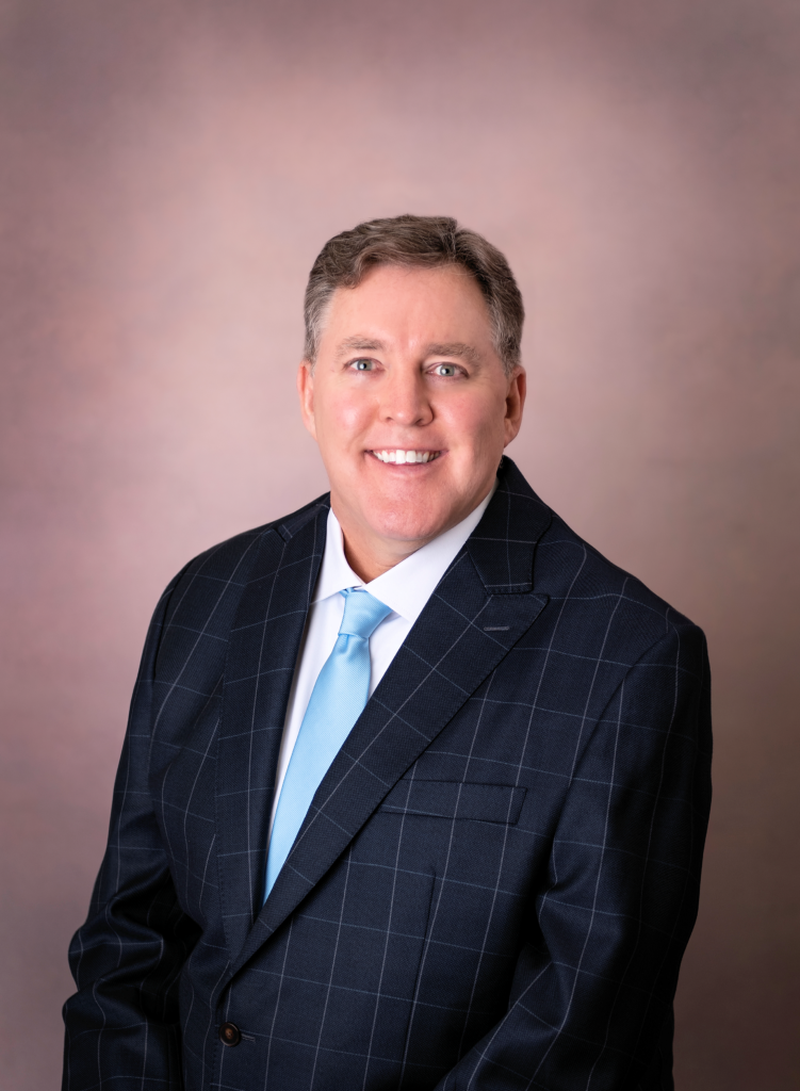 Tim Miley, the founder of The Miley Legal Group, was born in Clinton, MD, but has spent most of his life in the Clarksburg, WV, area.

After earning his undergraduate degree in finance at Southern Methodist University in Dallas, TX, Tim attended Duquesne University in Pittsburgh, PA, where he received his Juris Doctorate.

Tim has participated in more than 40 jury trials in cases such as auto accidents, medical malpractice, and trucking accidents. He has helped his clients achieve more than $10 million in settlements and verdicts. More importantly, Tim has helped people put their lives back together after they’ve suffered a devastating accident or loss.

In keeping with his commitment to his community and the people of West Virginia, Tim has been active in state government since 2004 when he ran for and won, a seat in the West Virginia House of Delegates representing Harrison County and part of Marion County. In December of 2009, Tim was appointed as Chair of the West Virginia House of Delegates Judiciary Committee, and in 2014 Tim was elected as Speaker of the House. He served in that role until 2015 and served as the Minority Leader until 2020 when he chose not to run for office.

Tim’s experience in the Legislature has helped him gain keen insight and understanding of West Virginia law and how it applies to particular cases.