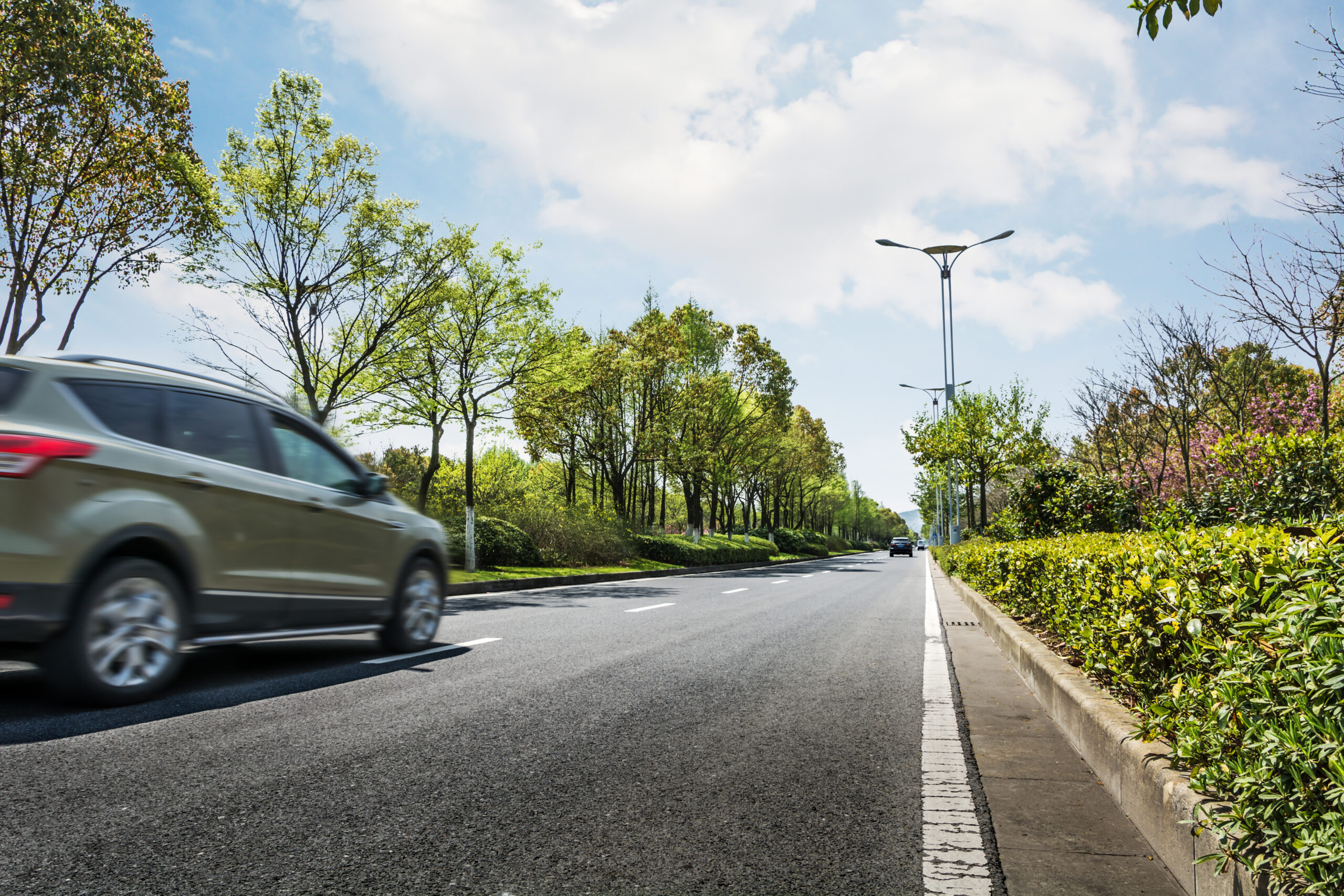 Most traffic violations are minor. Motorists typically receive nothing more than a citation and perhaps a fine and requirement to attend a driving safety course. Of course, the more citations obtained, the more significant the penalties.

But other violations are much more serious and could result in not only the loss of one’s driving privileges, but even significant fines and jail time. Even worse, there could be injuries or death involved if the violations cause traffic accidents and victims can file claims or sue the at-fault parties for damages.

Driving under the influence includes:

It is a misdemeanor when blood alcohol content (BAC) levels are between .08 and .15. Penalties are increased if BAC is over .15.

Reckless driving is another serious offense. This is defined as having unreasonable or willful disregard for the safety of others. Again, penalties are increased when the driver has faced previous citations for reckless driving.

A violation of a Move Over law could be a serious offense when it causes injury to first responders or others at the scene of an accident, traffic stop, and so on.

Whenever an emergency vehicle is stopped with its lights on, motorists are required to move over into another lane when safe. If not, the driver should significantly slow down. This usually is considered 20 mph slower than the posted speed limit as long as the speed limit is at least 25 mph.

If the offender causes serious injury while driving under the influence, driving recklessly, or violating Move Over laws, he or she could be held liable for any property damage, injuries or death that results.

Victims can use these citations as evidence that the driver was negligent or reckless, and therefore responsible for compensating the victim. Evidence of particularly reckless behavior – such as drunk driving – may also allow victims to collect punitive damages in addition to compensatory damages.

Get legal help if pursuing an injury claim against a negligent or reckless driver. Call The Miley Legal Group at 304-931-4088.