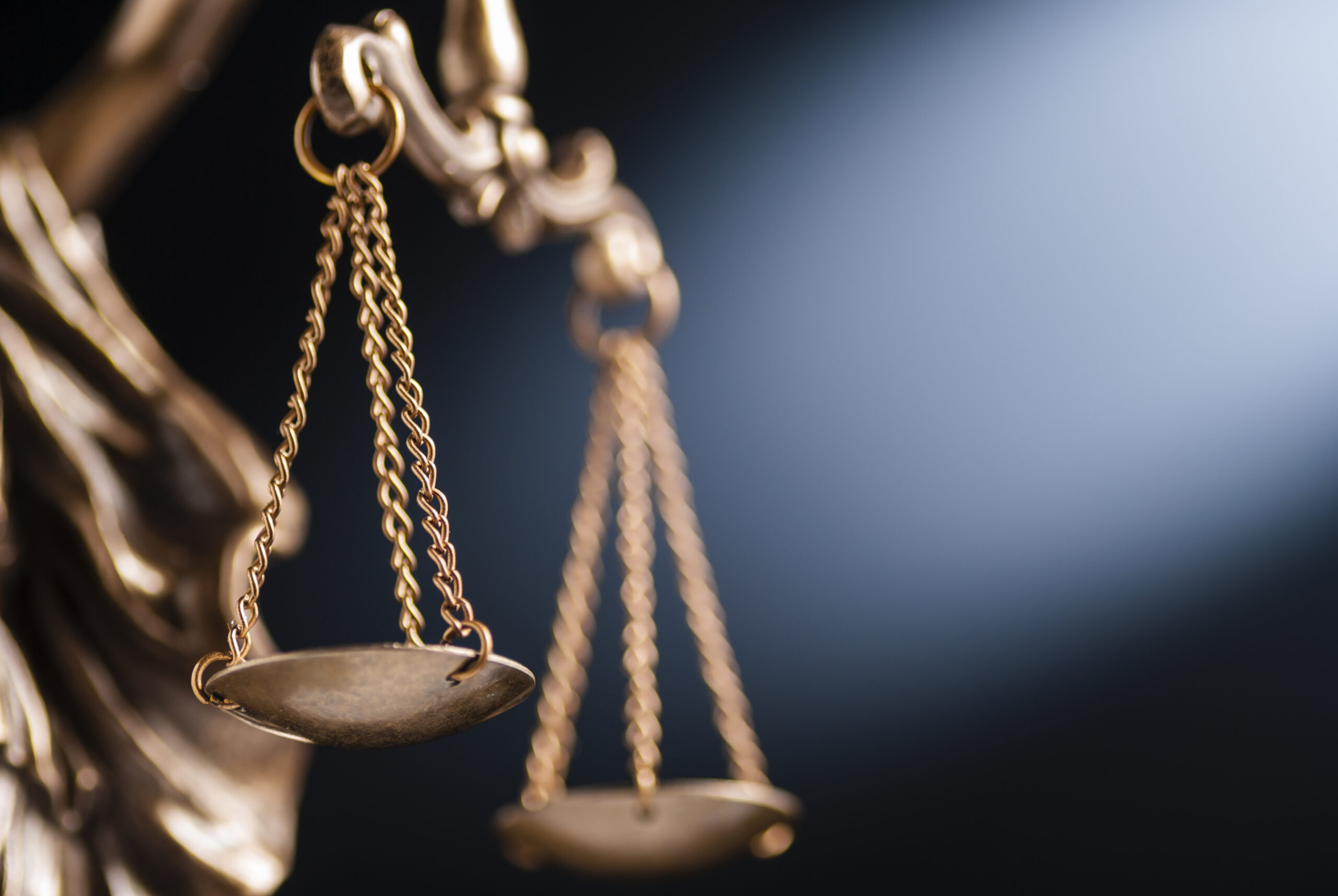 Under both schools of thought, the damages victims can recover in a negligence claim are reduced according to their levels of fault in the accidents. So, if the victim is determined to hold 30 percent of the fault in causing the incident in question, damages will be reduced by 30 percent.

In a modified comparative state, victims would become ineligible to collect any damages once their fault hit a certain level; in some states it’s 50 percent, in others it is 51. If the victim is determined to hold the state’s threshold of fault, he or she can’t recover damages.

West Virginia follows a modified comparative fault system. In the state, claimants or plaintiffs must be less than 50 percent at fault to recover damages. So if an accident victim holds 50 percent of fault of an accident, he or she can’t collect damages from the other party.

For more information on comparative fault or for help establishing another party’s fault for an accident, Clarksburg victims should contact an attorney at The Miley Firm today. Be sure to read our eBook, The 7 Biggest Mistakes that Will Wreck Your West Virginia Accident Claim.