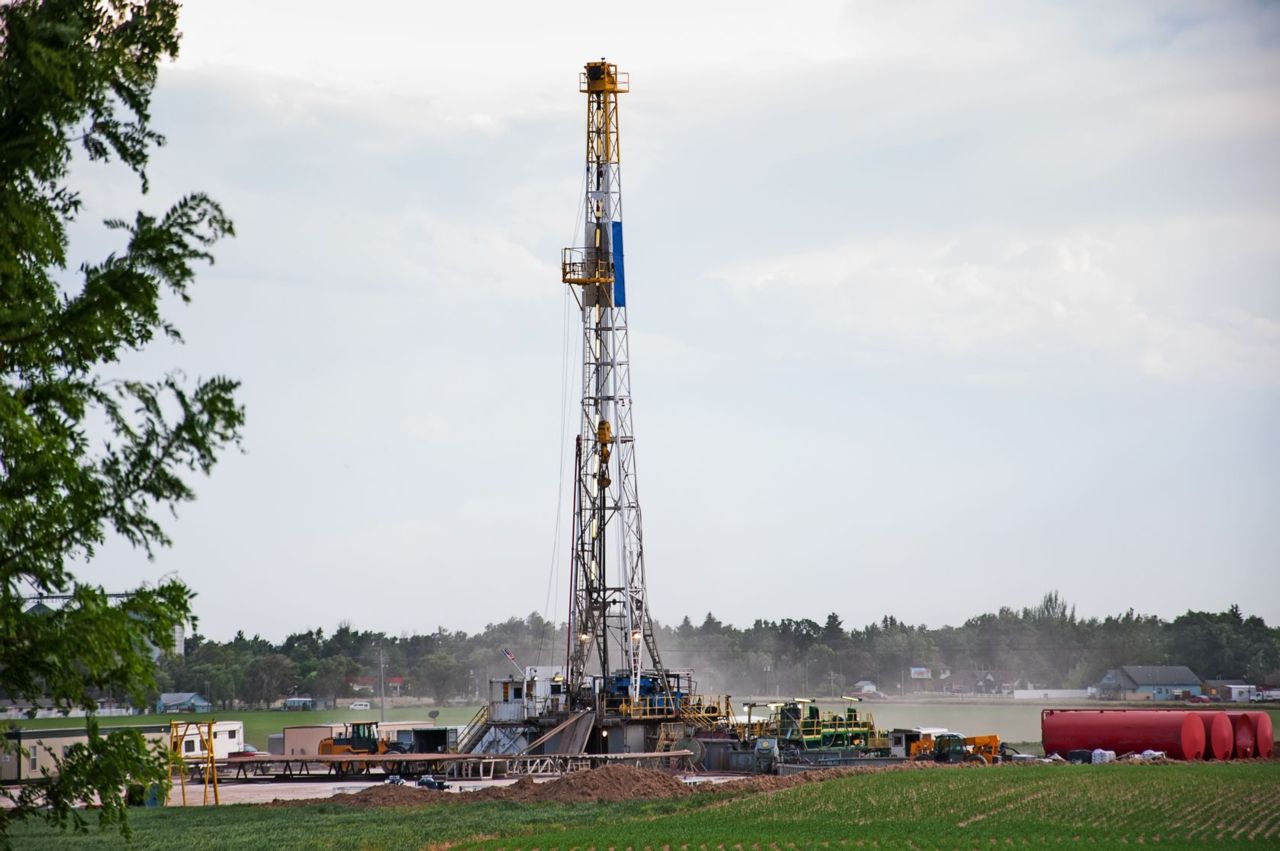 To most, the term “nuisance” means a minor annoyance or inconvenience. In West Virginia law, it has a whole other meaning that is critical to your right to use and enjoy your land. The ownership of land comes with certain legally protected rights:  to sell it, to exclude anyone or anything from it, and, to use and enjoy it. If any person or entity unlawfully interferes with your right to use and enjoy your property, you have the right to bring a civil claim called a private nuisance claim.  You can ask a Circuit Court to: (1) stop the nuisance and/or (2) to compensate you for the interference with your property rights. Your right to bring this claim in court and to have the issue decided by a jury of your peers is (or is supposed to be) guaranteed by the 7th Amendment to the United States Constitution.

In a case called Hendricks v. Stalnaker (1989), the West Virginia Supreme Court defined a private nuisance as “a substantial and unreasonable interference with the private use and enjoyment of another’s land.” In determining whether something is a nuisance, our courts are required to balance the gravity of the harm caused by the activity in question with the social benefits of that activity.

Anyone in West Virginia whose land is affected by the oil and gas industry should have an understanding of how critical the right to bring a nuisance claim is. In a state where mineral extraction, and the wealth and prosperity generated thereby, is king, private nuisance claims have long been recognized as the only real way for private property owners, whose land has been unreasonably damaged by, interfered with or significantly diminished in value, to level the playing field.

This right, however, is under assault.  The West Virginia State Senate recently passed Senate Bill 508, which would essentially destroy private property owners’ right to bring nuisance claims against oil and gas operators, as long as the operator has a permit from the West Virginia Department of Environmental Protection. SB 508 is currently in committee in the House of Delegates and could become law as soon as this summer.

According to one Charleston Gazette article[1], the law, cosponsored by a gas industry attorney (Sen. Corey Palumbo, D-Kanawha), would ban litigation over any activity that a company is performing as long as the company has a permit and doesn’t physically damage nearby property.  The law would even ban lawsuits over nuisances that don’t have anything to do with the permit itself.

Supporters of the bill argue that it is necessary to spur and support important industry development while detractors say that it will give an already powerful industry a nearly unlimited ability to destroy the quite use of and the value of private property that is anywhere near oil and gas operations.

If you live close to or along the way to a Marcellus gas operation, you know exactly what the opponents of SB 508 fear.  Many live daily with fumes, smoke, and vibrations in their home.  The dust, noise, excessive lighting and massive amounts of traffic often go on 24 hours a day and make it incredibly difficult for individuals to feel safe, let alone enjoy, their homes.

There is no question that industry development is an important issue in West Virginia, including the jobs and tax revenue that it creates.  We should not, however, for the sake of development, be forced to give away our rights including our individual right to own and enjoy property.

If this issue affects you or you are concerned about your Constitutional rights being taken away, contact your Delegate by clicking here. You can check on the status of SB 508 by clicking here.