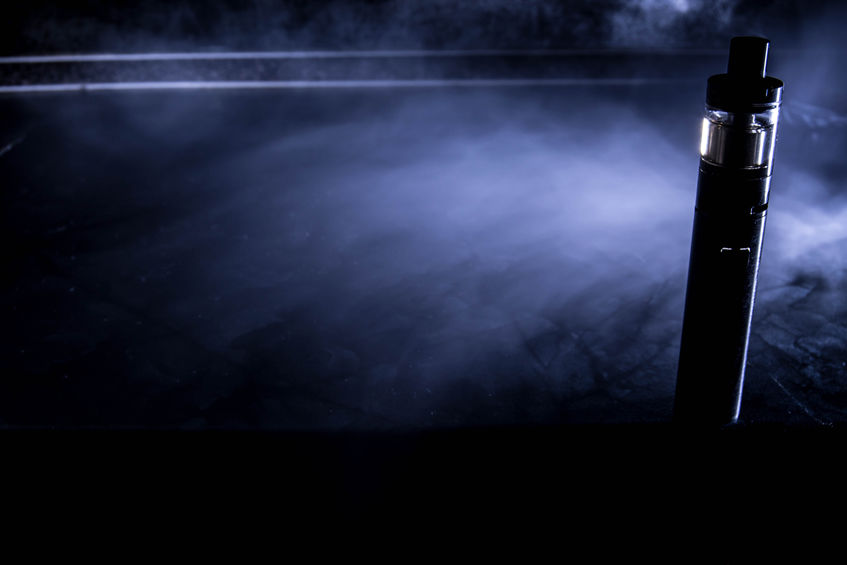 Are JUULs and other Vape Cigarettes Deadly?

If you have been reading the latest headlines nationally and locally, I am sure you have noticed the proliferation of news articles about vaping and Juuls. The pieces have outlined the dangers of the e-cigarette/vaping movement, and some have event mentioned severe injuries and deaths.

Initially thought up as a way to quit smoking cigarettes, Juuls and e-cigarettes have become better known for the issues that they are now causing users. Not only are they grabbing the attention of teenagers and younger users, but they are also dumping higher amounts of nicotine into older smokers as well.

As of recently, there have been more than 18 deaths and 1,000s of cases of serious lung injuries and illnesses related to vaping and e-cigarettes. Unless you have been living under a rock, you know that even the Federal government has begun to step in to try and curb the use of these products, especially for teenagers.

How do e-cigarettes such as Juul’s work? By creating an internally “heated” vapor or aerosol that is easily inhaled by the user. The manufacturers add flavoring to the vapor to ensure that the user has a pleasant experience and doesn’t genuinely taste the tobacco products, chemicals, or other additives to the mixture. These flavors, such as vanilla, bubble gum, mint and others, make it seem that they are harmless, but the fact is, that the liquid e-cigarettes can contain up to two times that concentration of nicotine. And some brands, such as Juul, are even worse. (Source: fda.gov/tobacco-products)

So what is with all the articles on lung issues and even some deaths? Well, Juuls and other e-cigarettes have been shown to lead to lung issues amount users. Whether they are healthy or not, there have been numerous cases where vaping has been potentially tied to lung infections, pneumonia, seizures, and even chemical burns from exploding units.

In December of 2018, the United States Surgeon General declared vaping an epidemic and lumped the product in the cigarettes. The Surgeon General correctly pointed out that teen vaping can create issues with the developing brain, it is addictive, and the chemicals that make up the vapors are unhealthy and potentially toxic. (Source: e-cigarettes.surgerongeneral.gov)

Juuls specifically have become the target of some significant lawsuits filed across the country. There is one specifically blaming the device for a child’s death and one that is targeting the addiction users gain when using the product. Juuls and other vaping devices have become the cigarettes of this generation, and young users are becoming addicted and getting harmed because of it.

What’s next for users and their families? Currently, there are investigations underway nationwide on the impact of Juuls and other devices and the premise that they were created as a way to quit smoking. It has even been mentioned that manufacturers such as Juul specifically targeted younger users in their marketing to get them addicted to the high doses of nicotine, all issues facing the cigarette manufacturers in the late 90s.

If you or a loved one has been negatively impacted by Juul or another e-cigarette device and would like to speak with someone, feel free to reach out to our office. As with any defective product found on the market, we want to protect the public and make sure our children are not continually targeted by manufacturers of products that will do nothing but harm them.