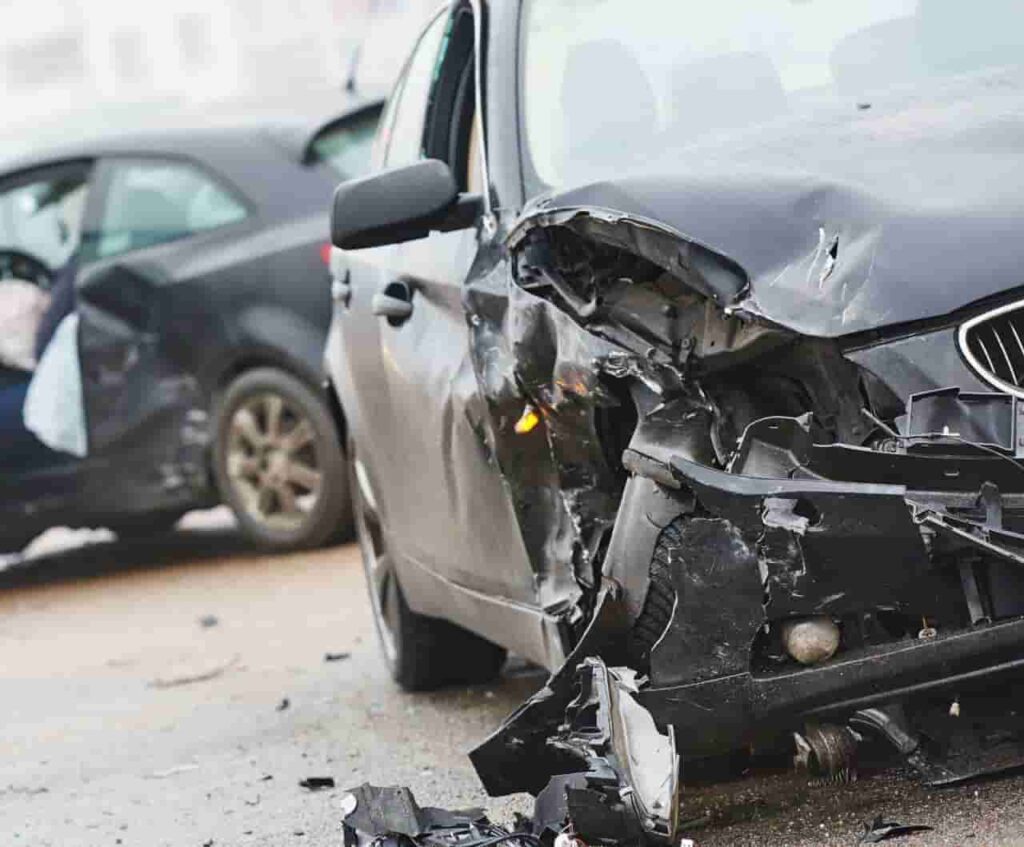 What to do if the At-fault Driver Lies on the Accident Report?

What Can You Do If the Story of Your Car Accident is NOT Accurate?

To prevent a potential disaster with your accident claim, it is important to understand West Virginia law and how it deals with liability involving accidents. Generally, if you are in an accident and a law enforcement officer responds, there is a record of the incident. This record is typically made up of witness statements, driver statements, the position of vehicles and sometimes a drawing of the accident itself. This information will be essential to combat any “changes” in the at-fault driver’s story.

Car insurance companies should be using the police report when they are determining fault. It is an official record of the incident, however it’s not always the case that they will. If the information is wrong on the report, you need to address it with the officer who completed the form immediately. There have been instances where an incident report is incorrect. Officers are human and can make a mistake; however, they must be willing to correct their error.

Protect Yourself When the Other Driver Changes His or Her Story.

If the other driver has changed their story or flat out lies, you must remain calm and not immediately start screaming at everyone involved, primarily the auto insurance company, and more importantly, the officer that wrote the incident report. Avoiding confrontation with those involved can only help your claim and any case that may result.

What if the Other Driver is Lying at the Scene of the Accident?

Again, you need to remain calm. If someone chooses to lie at the scene of the accident, and therefore lie to an officer of the law, anything you say is not going to make them change their story. If you react poorly, the responding officer may not take you seriously either and assume both of you are lying.

The easiest way to combat a driver who is being untruthful is to gather evidence. Make sure that you have received the medical attention you need first and foremost. After that, gathering information about the accident should be a priority. This would include pictures of the scene, photos of the vehicle damage and witness information.

After you have gathered some critical information, it is important that the information you have is shared with your attorney. It becomes very challenging for anyone to dispute a lie that has been provided to law enforcement or the insurance company without the assistance of someone who has worked through these issues before. Not only is it important to get the help you need, but it is also essential to make sure your story is the truth. This is especially important if the police report shows that you are somehow at fault for the accident.

The Car Insurance Company Will Fight You

It doesn’t matter if you are telling the truth or that the other driver is lying. The insurance company will make a decision they think is best for them and not for you. The auto insurance companies may take into consideration the evidence that has been provided through the police report and statements, but in the end, they get to initially decide who is liable unless and until you hire an attorney to force the insurance company to accept what happened.

To get the tools and resources, you need to combat the insurance company and to combat “lies” told by the at-fault driver — you need to hire an attorney.

For more information on what steps you should take after a car accident, check out our detailed guide.