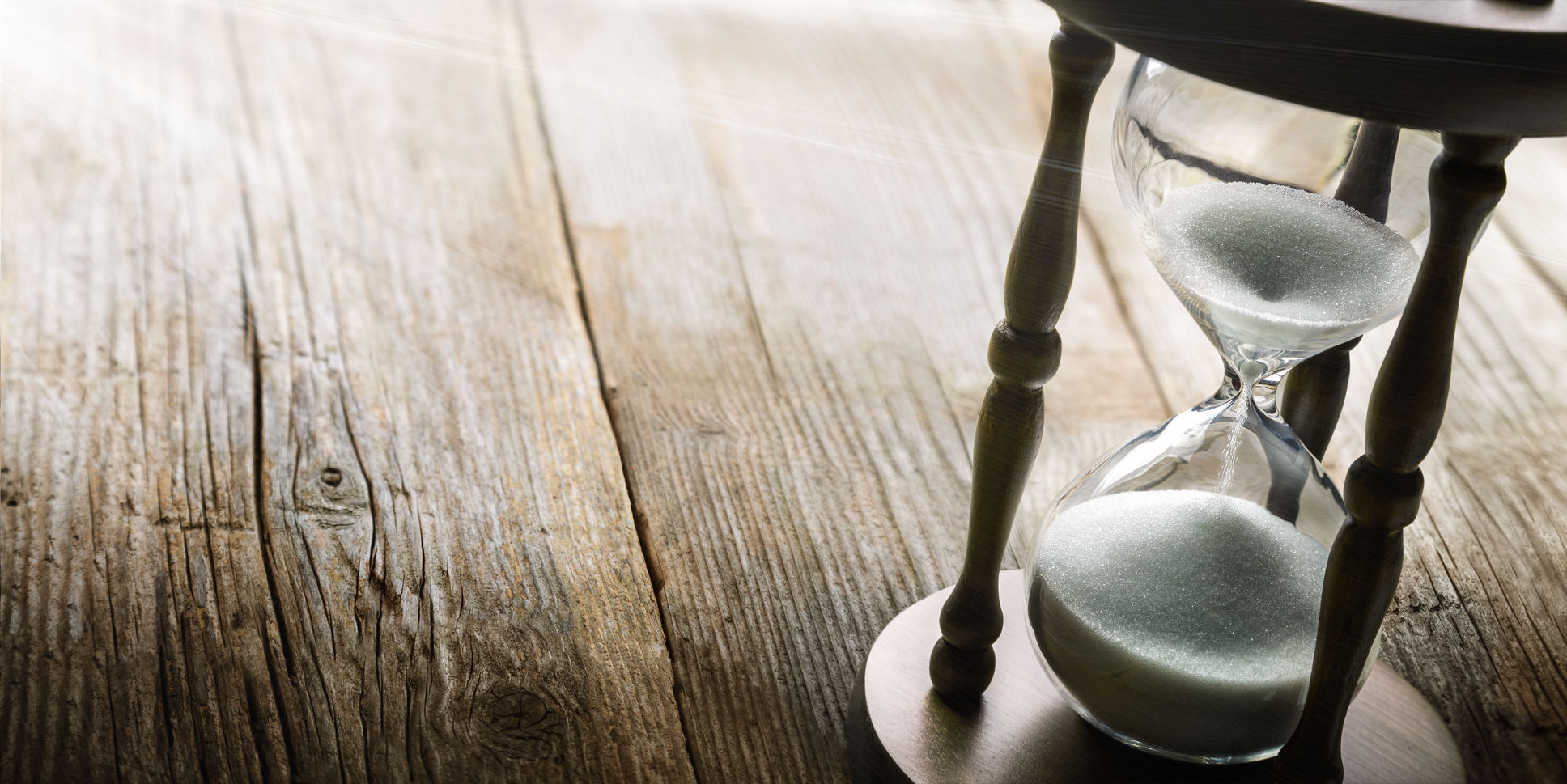 How long do I have to file a wrongful death lawsuit in West Virginia?

In the time after a death in the family, it is entirely normal to be overwhelmed with the mourning process. Final arrangements are to be made, notifying family members and dealing with last minute wishes of the decedent create an atmosphere that can overwhelm anyone. During this time the focus should be on the grieving process for all of those affected by the death.

As time goes on, it is also appropriate for the surviving family to begin the questioning process, wondering about

As these questions are considered, more and more information will become apparent. Compounding the grieving process may be the thought that all of it could have been prevented and that the loved one’s death should have never happened. That is the belief that many families have when they make the decisions to file a wrongful death claim. The death of their loved one was caused by another party, and they should be held responsible. Unfortunately, it is vital in those situations that those involved understand that those affected have a limited amount of time to file a wrongful death lawsuit.

Unless the decedent is a minor, West Virginia law allows for two years from the date of passing to file a wrongful death claim. Families that attempt to file a case after the two years is up will be barred by the courts from doing so. There could be some exceptions, however, the norm is two years.

Who Can File a Wrongful Death Claim in West Virginia?

What to Do After the Death of a Family Member

It is important to move as soon as possible to contact an attorney after a death that may have been at the fault of another party. Wrongful death claims are almost always complex and involve some issues including preserving evidence and gathering witness information. It is easier to collect information on a wrongful death shortly after the accident. Speaking with an attorney is an essential first step and is not something that can be handled by a layperson. Being aware of time limits is crucial at the beginning of the claims process.

Dealing with a loved one’s death is very difficult and is more so when you believe that it was caused by a careless party. We encourage family members to act as soon as possible after death to get in touch with experienced wrongful death lawyers and begin the process to hold those accountable and to get some justice for the decedent.