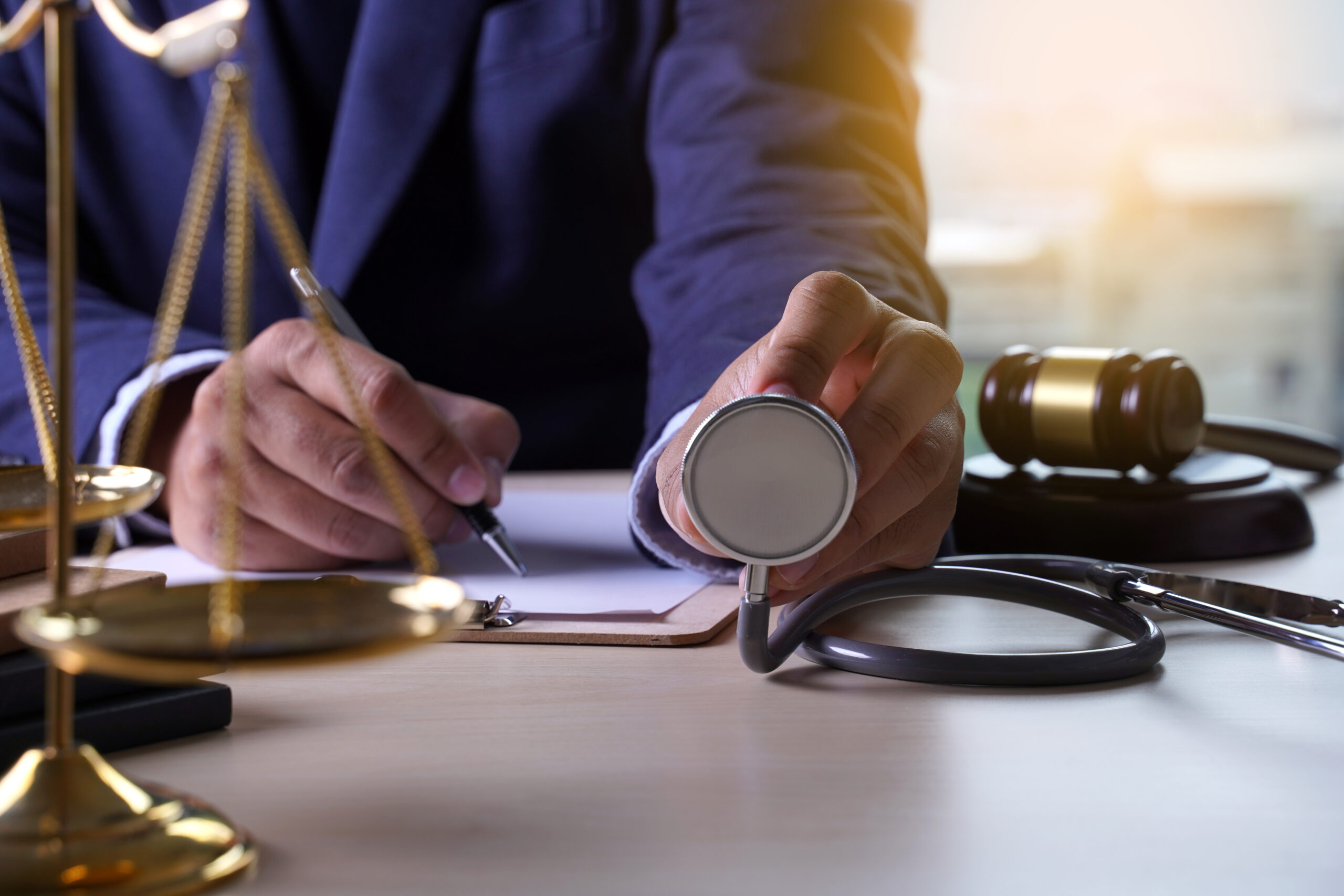 The Damage Cap on Medical Malpractice in West Virginia

Non-economic damages are also described as the damages for pain and suffering, or those damages that are assessed against perpetrators of medical negligence for the loss of the quality of life suffered by their victims of malpractice. West Virginia law caps non-economic damages at $500,000.

It’s important to keep in mind that despite this cap, there is no cap on economic damages, which are the damages awarded for the cost of medical expenses and lost wages and other, quantifiable costs. For this reason, it is vital that you trust your case to a Clarksburg medical malpractice lawyer who will carefully trace each of your costs and fight for the maximum possible recovery under these auspices.