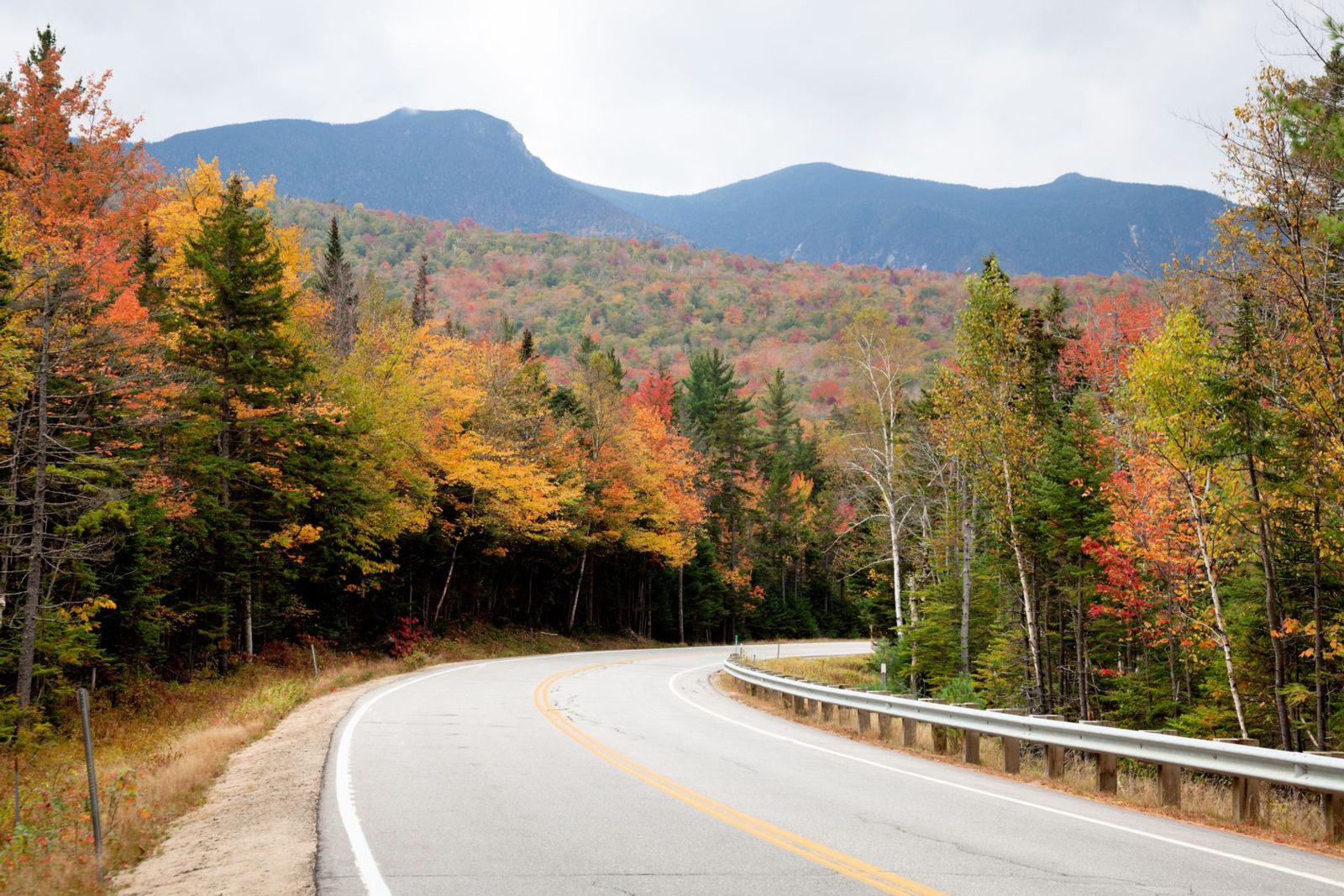 There are hundreds across West Virginia, intersections on a stretch of highway that are so dangerous they cause a number of accidents. Locals know precisely where they are and many visitors end up becoming the victims of them. Whether it is due to the rough terrain in the area, the speed limit or even how traffic merges, intersections and accidents often come hand in hand.

If you are familiar with Route 50 in the Salem area, then you are familiar with the dangerous intersection that is created when it meets Route 23. That intersection is right after a long curve where speed limits are supposed to be 65 MPH, but often reach 70 or even 80. The combination of a curve and high speed creates a spot for a large number of avoidable and sometimes unavoidable accidents. These accidents have led to many severe injuries and even some deaths. Local law enforcement and emergency personnel have nicknames for that location and are very aware of the dangers that section of highway has created. Just speaking with local emergency personnel, one would be hard-pressed to find a stranger to that intersection.

As a law firm specializing in personal injury and car accidents, we generally have an understanding of which intersections are dangerous. In fact, we have represented a number of victims of the Route 50/23 intersection. Most of the accidents have occurred when drivers are attempting to turn onto or shoot across Route 50. Although posted with signs, the danger is not diminished, and accidents are still an issue.

How do you address the problem? The Department of Highways has attempted a few changes to help reduce the problem while raising awareness of the dangers, but like many intersections across the state, drivers have to take some responsibility when using our roadways, including obeying basic traffic rules and being aware of surrounding drivers. Time and time again, we see accidents at intersections caused by drivers not correctly yielding or having lousy judgment when it comes to the speed of oncoming traffic. When in doubt, take the safer option.

As the traffic continues to increase on Route 50 due to the steady development of the oil and gas fields between Clarksburg, West Union and on to Parkersburg, accidents will continue to increase. If you drive that area regularly, we suggest that you pay close attention as you enter that and all of the intersections on Route 50. One of the areas on the road where you see the highest number of accidents, in general, are intersections, some line the Route 50/23 intersection see more accidents than others.