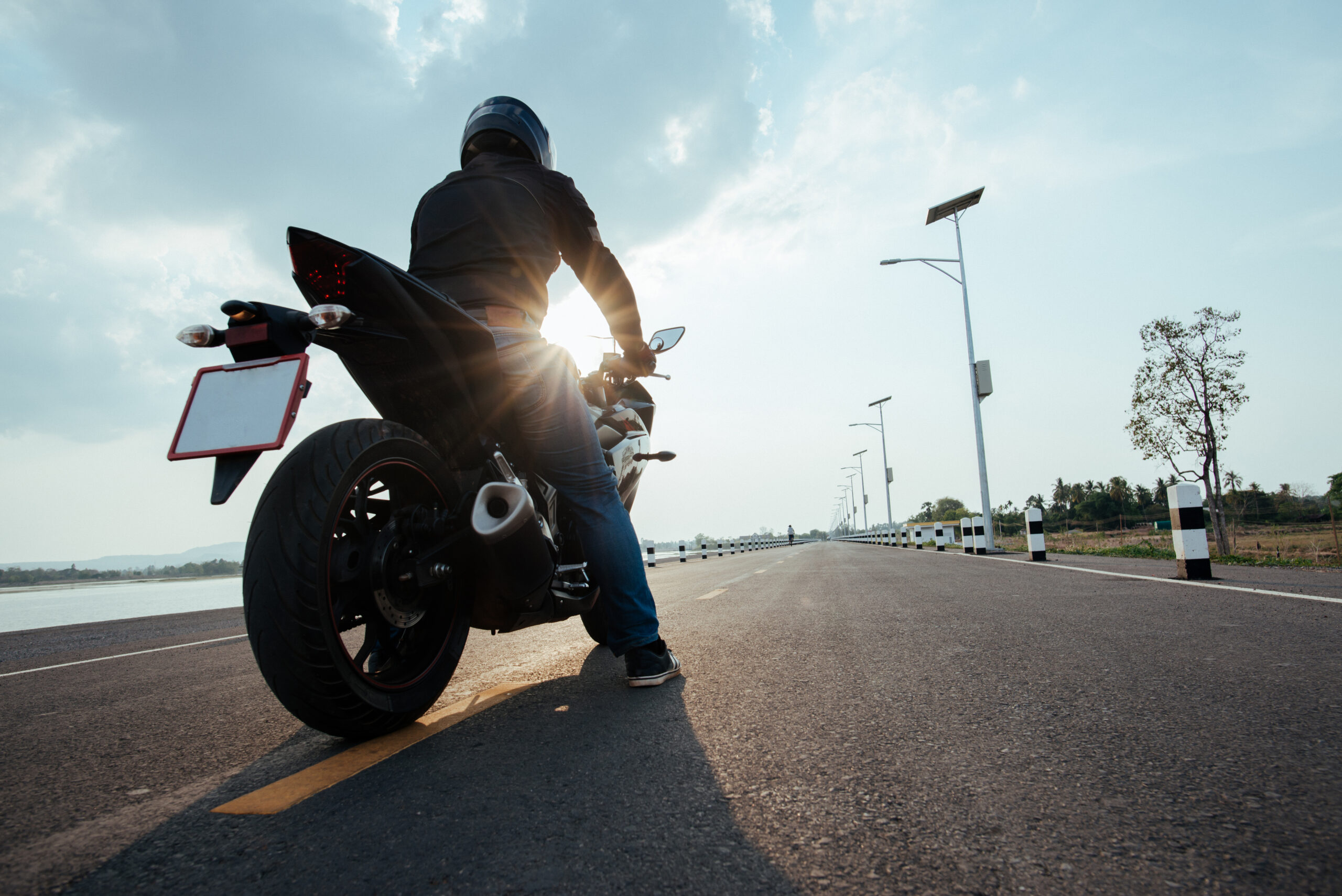 Below are a few of the other highlights of the report.

If your loved one recently suffered fatal injuries in a motorcycle accident, you may wish to speak to an attorney about filing a wrongful death claim. For a free consult with a lawyer in Clarksburg, contact The Miley Legal Group today at 304-931-4088.