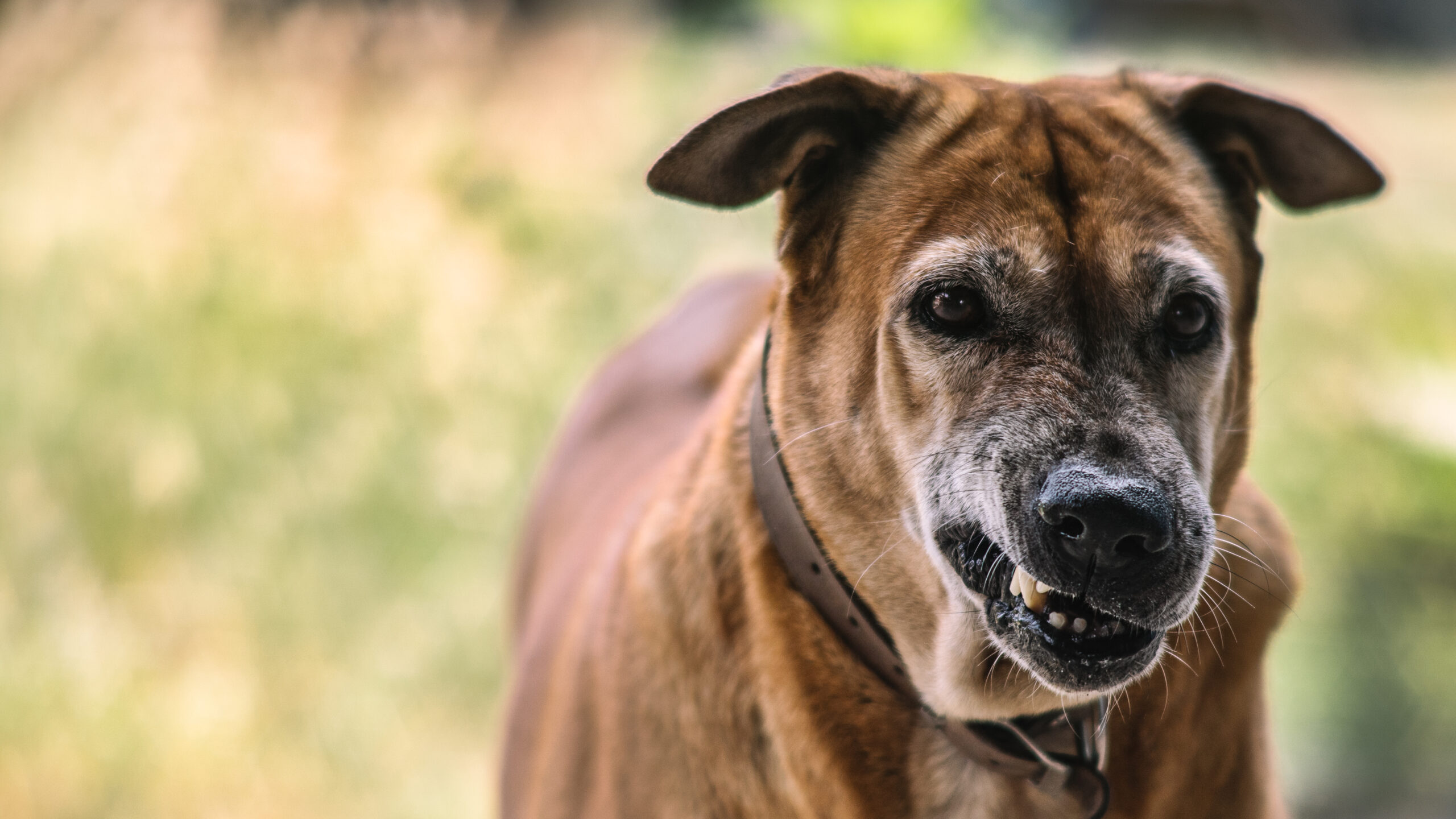 Laws against owning certain breeds of dogs in West Virginia depend on the city and even the type of residence. Most banned breeds are those commonly considered by some to be dangerous.

Barboursville has restrictions on wolf hybrids and pits bulls under Section 505.09 of the Barboursville Codified Ordinances. The law requires a leash no longer than six feet and a muzzle when walking the dog. Owners must keep the dog in a locked kennel or pen that has a covered roof when the dog is outdoors. If indoor, the owner must not leave the doors or windows opened, and must post ‘Beware of Dogs’ signs.

Section 3-32 of the Bluefield Code of Ordinances also requires these restrictions on pit bulls and wolf hybrids in the city. The town of Credo prohibits ownership of pit bulls. And in Wheeling pit bull terriers have been declared vicious.

It’s important to recognize that some condo and homeowners associations may also place restrictions on certain breeds of dogs. It could also be an issue for someone renting in an apartment complex if the owner has restrictions in place.

Other Dog Laws in West Virginia

Despite the breed, any dog known to be vicious or is in the habit of biting/attacking people could be deemed dangerous. As a result, a judge would have the right to order its destruction if the dog injures or kills someone.

The owner could also be responsible for damages such as medical bills, lost wages, pain and suffering and more. If you were hurt by a dog and suffered injury and damages – regardless of the dog’s breed – talk to an attorney at The Miley Legal Group in Clarksburg about your legal options: (304) 931-4088.