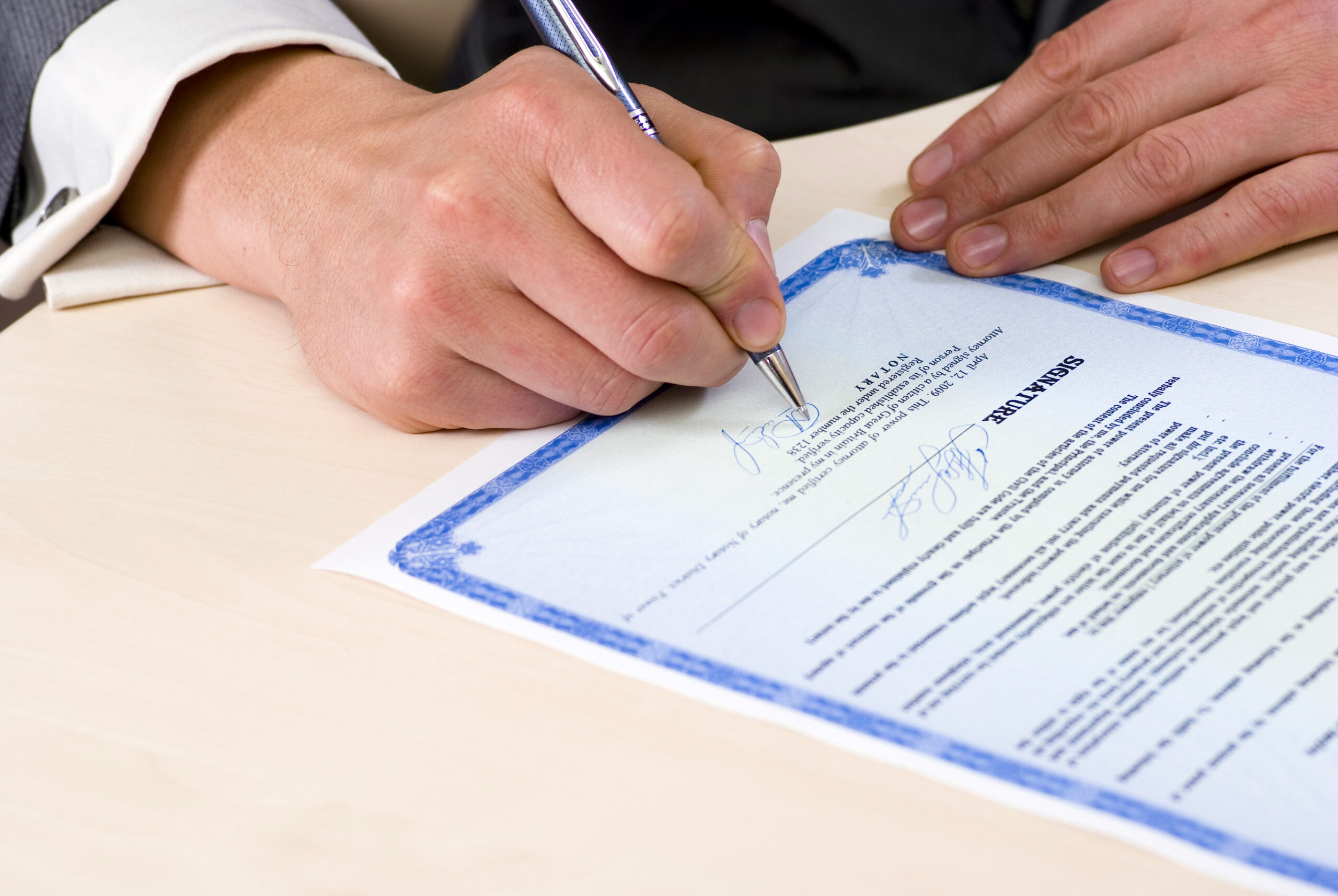 State tort reforms have led to record profits for insurance companies while physician and patient premiums continue to go through the roof, according to a new report released by the American Association of Justice (AAJ).

AAJ researchers analyzed data from the National Association of Insurance Commissioners (NAIC), as well as insurance company annual statements, and determined that malpractice insurer profits are 24 percent higher in states with caps on medical malpractice awards.  The data also shows that states with caps took in 3.5 times more in premiums that they paid out in 2008 as compared to just over two times in states without caps.  West Virginia is a “capped” state, limiting noneconomic damages (such as pain and suffering) in medical malpractice cases to $250,000 in most instances and $500,000 in instances of death or seriously debilitating injuries.

The report shows that profitability for the medical malpractice insurance industry has increased 47 percent to the last 10 years.  This came on the heels of an aggressive push by the insurance industry to enact tort reform because of “reported” losses.

The report’s authors also believe the insurance industry leaders are already preparing to claim another “tort crisis” and lobby for even greater restrictions on patients’ rights by 2012.

To view a copy of the report, please visit www.justice.org.