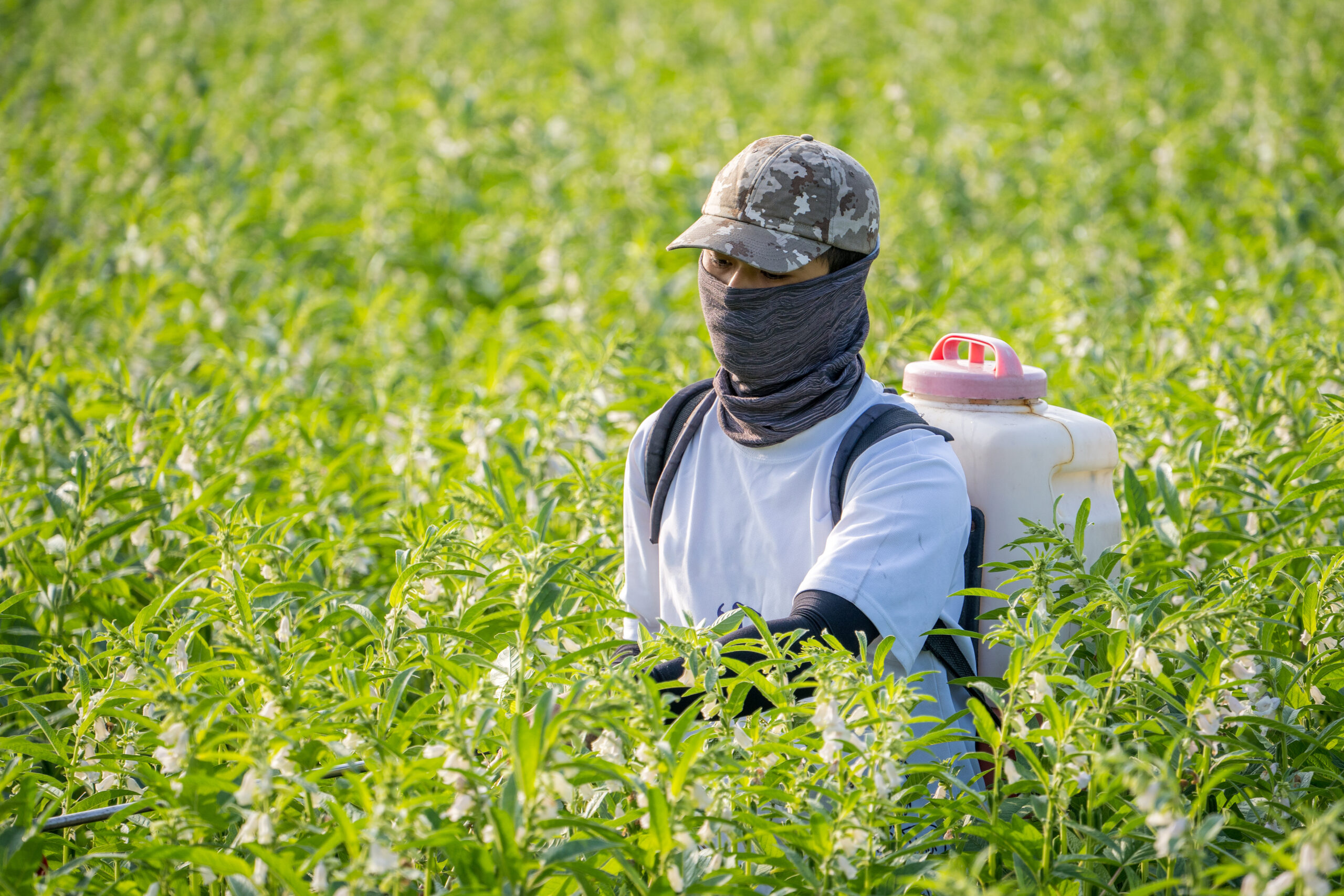 Monsanto’s Roundup weed killer is widely used by those in commercial agriculture as well as home gardeners. While it is an effective herbicide, it also contains the active ingredient glyphosate, which is linked to the development of certain cancers.

If you or a loved one received a diagnosis of non-Hodkin’s lymphoma and have a history of using a glyphosate-based herbicide, a Clarksburg roundup lawyer could discuss your legal options. With help from an experienced mass torts attorney, you could pursue compensation for your medical expenses, lost wages, and other associated losses.

Under the United States Department of Commerce Model Uniform Products Liability Act (MUPLA), manufacturers have a legal and ethical duty to warn of any known risks associated with their product and to only market goods that are safe when used as directed. If they ignore these duties, they could be held liable for the injuries they cause. Despite research indicating that glyphosate can cause cancer, Roundup manufacturer Monsanto maintains that Roundup products are safe for humans.

Some juries have already determined that Monsanto has manipulated public opinion and downplayed Roundup’s dangers. In fact, many people believe  Monsanto has known for decades that its product could cause cancer and failed to warn consumers of the risks.

A Clarksburg roundup attorney could work to prove that Monsanto knew of the dangers its product posed to users and continued to sell it anyway, thus making them liable for any resulting injuries and damages.

The first step in a successful case is for a plaintiff’s Roundup lawyer in Clarksburg to prove that Monsanto knew about the dangers of their product and still put it on the market for consumer and commercial use. They must also demonstrate that exposure to Roundup directly led to a victim’s losses.

If a Roundup case proceeds to trial, an attorney must show a jury that Monsanto had a duty to place safe products on the market and provide adequate warnings, and that it breached this duty. Furthermore, they will need to prove that the victim developed non-Hodkin’s lymphoma as a direct result of using Roundup. Finally, they must be able to show that the development of cancer caused the plaintiff’s damages.

Damages represent the ways the plaintiff has been harmed or inconvenienced from their injuries. The specific damages available in a Roundup lawsuit can differ from one case to the next, but they generally fall into two categories: economic and non-economic.

Economic damages may include:

Non-economic damages could include:

If you received a diagnosis of non-Hodgkins lymphoma and have a history of exposure to glyphosate, a Clarksburg Roundup lawyer could hold the manufacturer accountable for putting profits above your safety. A dedicated mass torts attorney could fight for full and fair compensation on your behalf. To discuss your situation and see if you have a case, call today and schedule a consultation.