Proof of injuries and evidence of owner negligence are just 2 of the factors you must contend with when filing a claim for a dog attack in West Virginia. If you have been harmed because of somebody else’s negligence, don’t hesitate to seek justice.
Give Us a Call 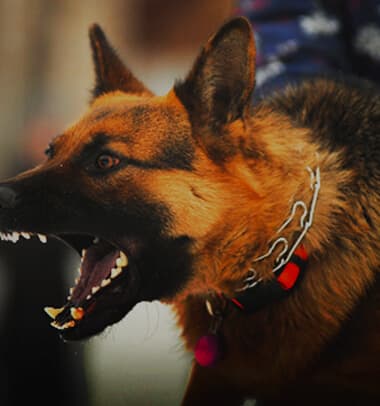 They go above and beyond to help you in anyway, very helpful and respond to any questions asked, they respond very quickly. The best group of lawyer you could ask for! 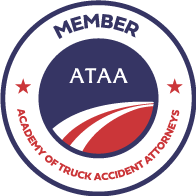 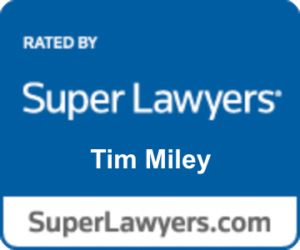 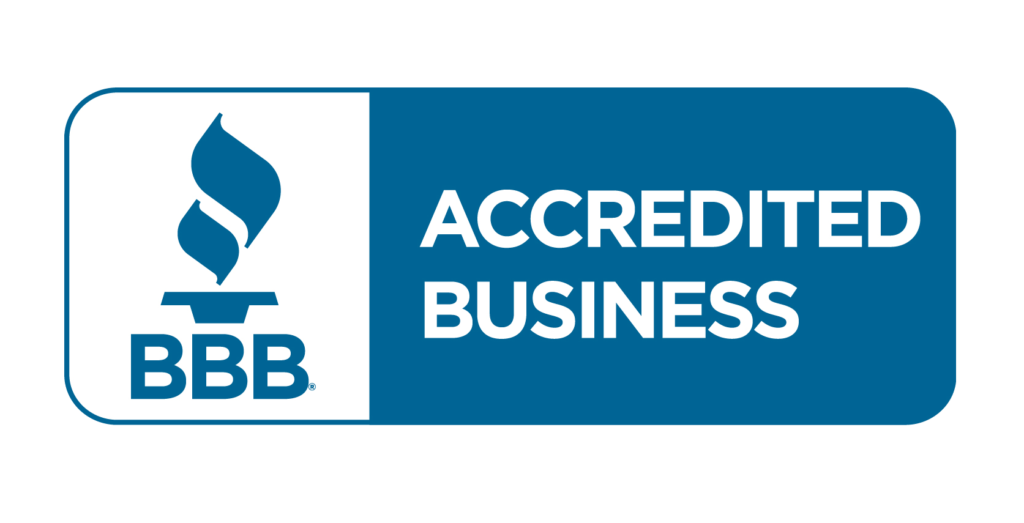 West Virginia is one of the states that has a dangerous dog law, and the owner of any dog that has been considered “vicious” – such as one that attacks a person unprovoked – is required to license that dog for a nominal fee and ensure that the dog is properly secured to prevent injury to anyone.

A dog bite injury claim is very different than most other personal injury claims, including car accidents.  Under most circumstances, the most difficult part is identifying who is responsible for the dog and, therefore, liable for the harm the animal has caused.  Dog bites can be painful and leave lasting scars, but dealing with an insurance company or a dog owner is sometimes worse.

Dog owners have a responsibility to the public to prevent their pets from causing personal injury or property damage to other members of the community, and when an owner is negligent in the duty to control his or her pet, and an attack takes place, certain measures exist to allow injured parties to seek rectification, legal action, and financial damages.

After a Dog Attack in West Virginia

Once a dog attack has taken place, the injured party may file an official complaint. West Virginia uses the “one-bite rule,” which means that after any sort of bite or attack, the incident must be reported to the authorities. If no other reports of bites or attacks have been documented for the animal, the owner cannot be penalized for the attack unless it’s shown that he or she was negligent in some other way.

If the dog has never bitten or attacked anyone before, the circumstances may be against you, so it will be vital for you to retain the services of a Clarksburg dog bite lawyer who can build and fortify a case of negligence if the owner could have done something to prevent the attack, but did not.

No matter how apologetic a dog owner is, he or she has an obligation to the safety of the community to protect residents and local property from a dangerous pet. If you or someone you love is injured in a dog bite attack in West Virginia, contact a Clarksburg dog bite lawyer who can help.

The Insurance Information Institute released a report in 2017 that stated that dog bites made up over one-third of all homeowner policy payouts.  The average cost paid out for dog bite claims nationwide was $37,051 in 2017, up from $33,230 in 2016.  These numbers, of course, depend on the severity of the bite, medical expenses, and scarring.  The trend continues to go up due to increased medical costs and the tendency for dogs to bite children, cyclists, and the elderly who end up being pushed to the ground resulting in secondary injuries like broken hips; traumatic brain injuries; broken ankles, wrists, and other broken bones.

“I was in a bad accident and didn’t know what to do.”

“I wanted to hire an attorney, I was in a bad accident and didn’t know what to do, didn’t know where to go, where to start at, or what to even think about. I called the Miley Legal Group and they pointed in the right direction to get my situation resolved.”

Our personal injury trial attorneys have successfully argued Personal Injury cases in courtrooms throughout West Virginia. We have earned a reputation for success on behalf of our clients — in both jury trials and settlement negotiations. 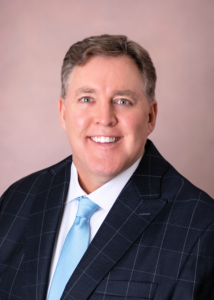 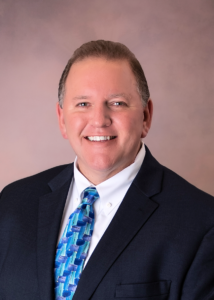 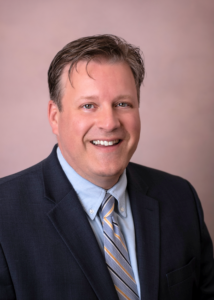 Our Record Handling Personal Injury Cases Speaks for Itself

You Were Injured in an Accident...Now What?

Download one of our free books found here: FREE BOOKS and REPORTS. Each book is packed full of helpful information that will help you make the best decisions for your accident claim.

Call our office at (304)745-2636 and speak to a staff member right away. You can schedule a free consultation in person or over the phone with one of our attorneys.

Browse our collection of Videos, FAQs and Blog Posts that are written to help you get the answers to your questions right away. mattis, pulvinar dapibus leo. 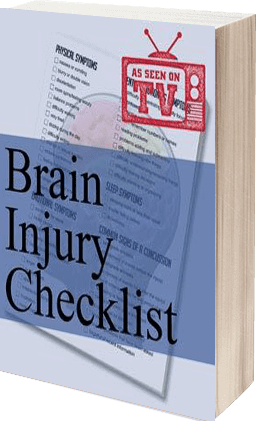 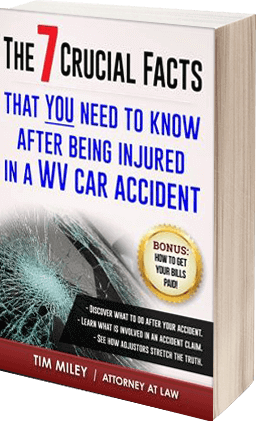 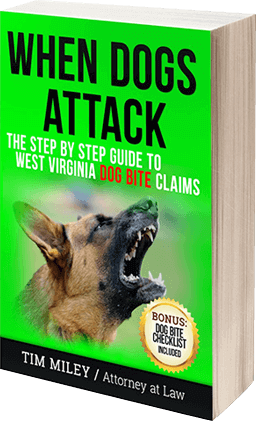 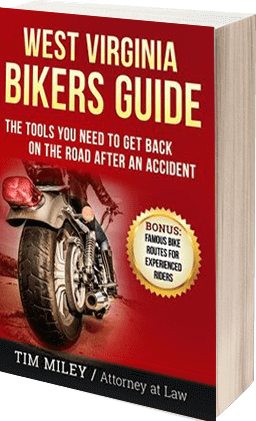 “It took all the worries and stress from me.”

Sam made every attempt to avoid collision with the oncoming vehicle. He pulled off the road after seeing the driver traveling towards him at a high rate of speed. In the end, his attempts did not prevent and accident and in fact caused him tremendous injuries and led to the passing of the driver.

Insurance Company Abandoned our Client
After the accident and initial treatment, the insurance company of the driver that struck our client. He had a “bad experience” dealing with them and that was the primary reason he reached out to…

Learn about the Process 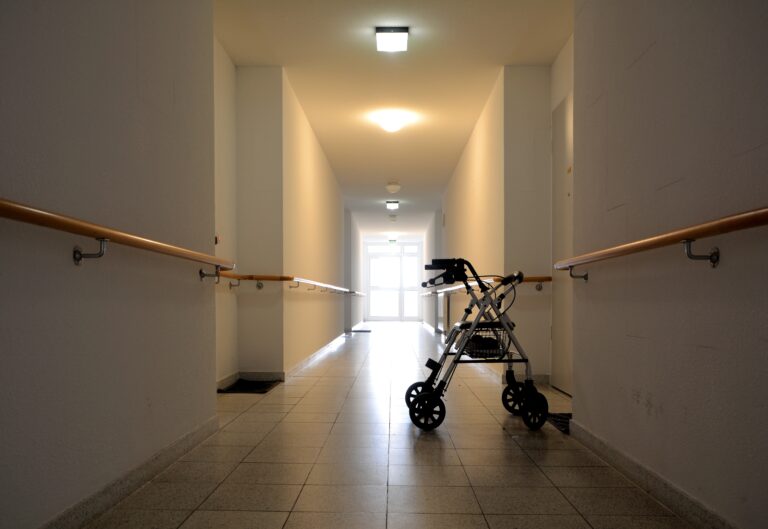 Why Do I Have To Pay My Doctors Back At The End Of My Case? 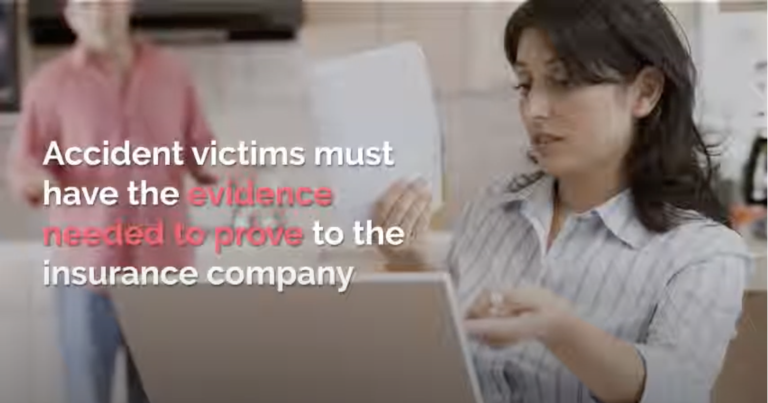 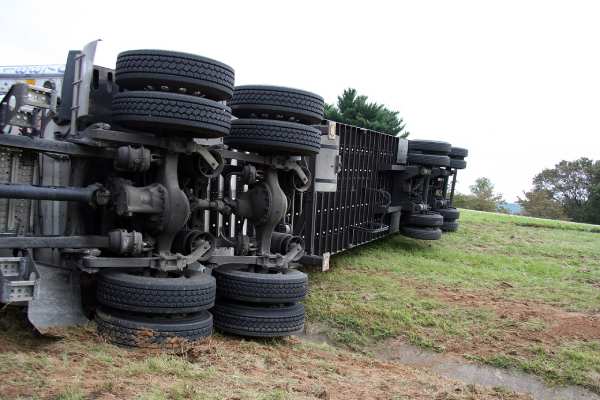 Settling A Truck Accident Claim: How Long Can It Take?