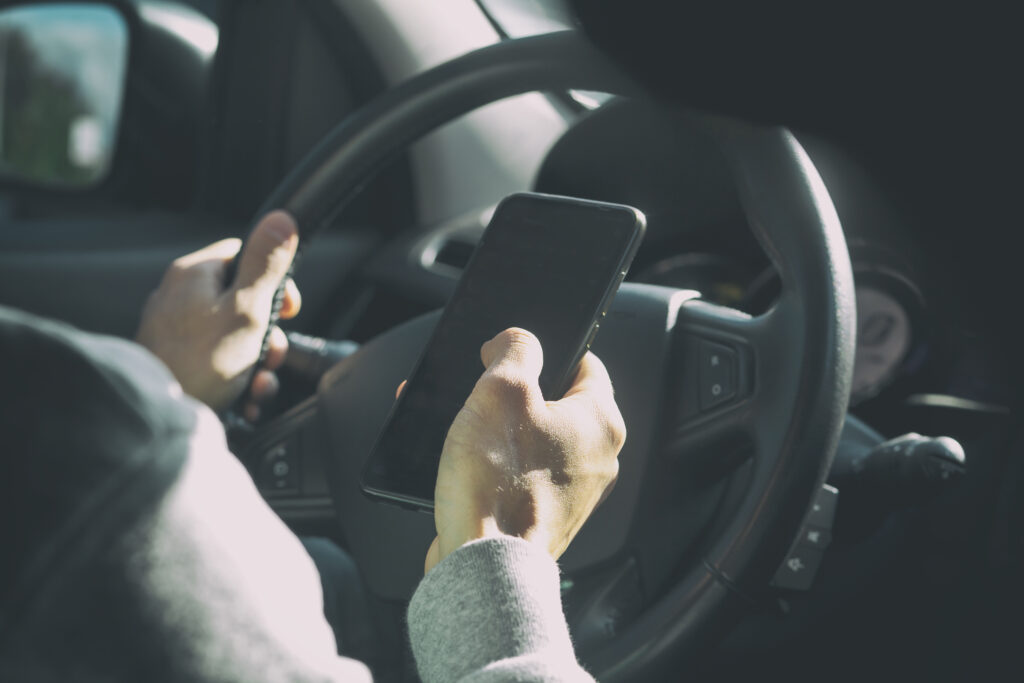 West Virginia’s negligence laws dictate which party is responsible for paying damages (and how much) in the event of a personal injury claim. There are three types of negligence laws currently on the books throughout the United States: pure contributory, pure comparative and modified comparative. West Virginia falls into the latter category.

What is modified comparative negligence?

In states with pure contributory negligence laws, accident victims cannot recover any damages if they hold any fault for the accident whatsoever. With comparative negligence laws, an individual may recover damages even if he or she holds 99 percent of the fault.

The amount of damages they can recover is proportionate to the amount of fault they are determined to have in causing the accident (in this case, the individual would recover one percent of his or her damages).

Similarly, modified comparative negligence laws allow an individual to recover compensation if he or she is up to a certain percentage of accident liability. In West Virginia, negligence laws allow victims to recover damages if they are less than 50 percent at fault for the accident. Again, amount of recovery is proportionate to the amount of fault they hold – an individual with 49 percent fault can recover 51 percent of his or her damages.

Why does accident liability matter?

Under West Virginia’s modified comparative negligence law, in order to determine how damages will be paid out, courts will first make a fault judgment, defining who caused what in the accident. Each party is then assigned a percentage, which reflects the level of fault they had in causing the injury and accident in question. That percentage will directly affect – or even negate – the amount of damages a victim is due.

Here is an example: a car accident claim goes to court in West Virginia. While Driver A is the one who actually rear-ended Driver B with his or her vehicle, courts determine Driver B’s sudden stop partially caused the accident, too.

Because of this, they assign Driver A 70 percent of the fault and Driver B 30. If, in the end, Driver B has $1,000 in damages, Driver B (the plaintiff) would see that amount reduced by 30 percent, to reflect the amount of fault he or she had in the accident. Therefore, Driver B would only receive $700 in damages.

If, on the other hand, Driver B had been determined to hold half of the fault (or more), this would meet the law’s 50 percent rule and completely negate damages altogether. Driver B would no longer be able to legally pursue a claim against Driver A.

Even if a claim doesn’t go to court, in West Virginia, the modified comparative negligence law will still be used. This even includes situations in which negotiations for damages are only made through insurance companies – like in a car accident claim.

In these circumstances, the defendant’s insurance adjuster (along with any involved attorneys) will investigate and determine each party’s level of fault. Then, settlement offers will be negotiated based on those percentages, according to the state’s negligence law.

When involved in a rear end crash, it is often a good idea to hire a Clarksburg car accident attorney. There is a multitude of laws surrounding rear end crashes, for example, if there is a differential speed limit for trucks on the road – like on a rural road – then if Driver B was going the same speed as Driver A (A being a passenger car driver) then the fault may still lay with Driver B. Most drivers of passenger cars wouldn’t be aware of different speed limits for trucks on varying roads but an attorney would be held accountable for finding this information.

As long as the victim is determined to hold 49 percent of the fault or less, he or she will be able to recover some level of damages from the defendant. Once that fault reaches 50, however, the case will be moot. To learn more about accident liability or for help pursuing a case, injured Clarksburg victims should contact an attorney at The Miley Legal Group today.