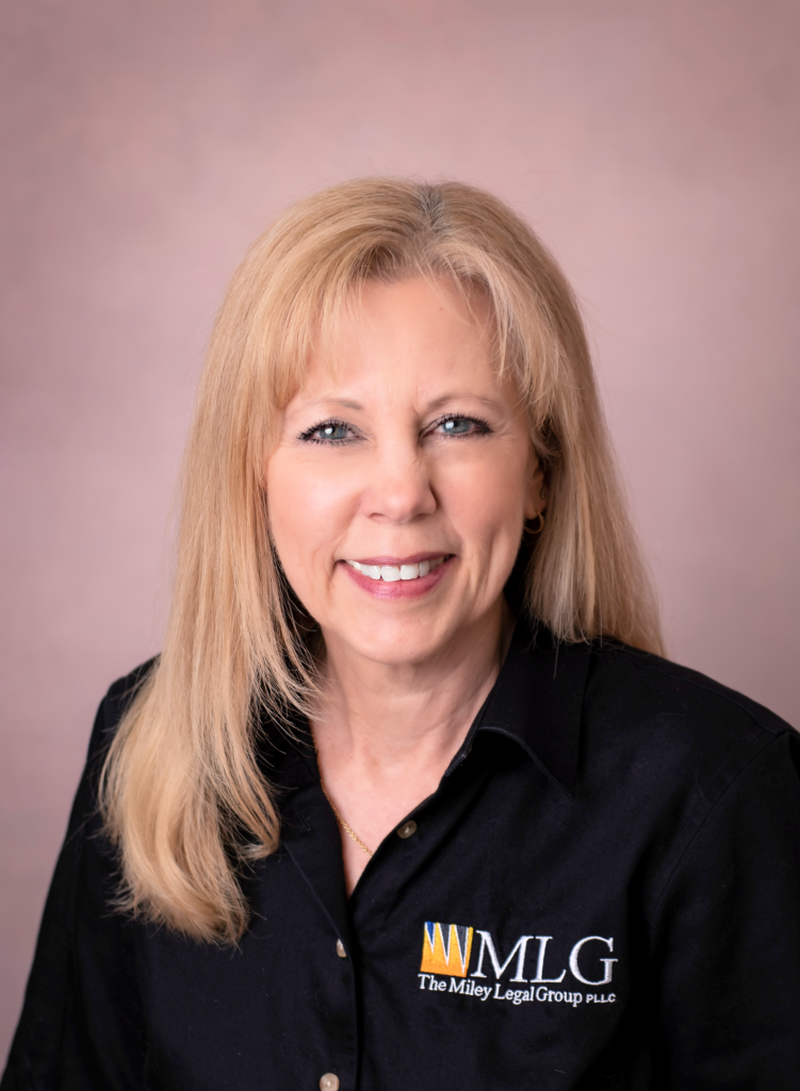 Cynthia was born and raised in West Virginia. As a young girl, she was raised on a dairy farm in Reynoldsvillle, WV called Abraham’s Star Dairy. The family delivered milk in the Clarksburg area for years. Cynthia graduated with honors from Liberty High School in 1977. Cynthia attended the West Virginia Business College, majored in Business and Accounting and graduated with honors and a 4.0 GPA.

After College, she went to work for Standard Advertising Corp, an outdoor advertising company, which operated in three states, as a bookkeeper. In 1984, she was promoted to Office Manager. In April of 1992, she married Ronald W. Hill, who also was employed by Standard Advertising.

In 1993, she and her late husband acquired the business and grew the company, developing a thriving locally based business with 34 employees, operating in four states with over 1200 displays. In 1997, the business was sold to Lamar Outdoor Advertising. From 1997, until selling their interests in 2001, she and Ron also owned and operated outdoor advertising operations in Tampa Florida and throughout Alabama.

On October 27, 1993, Cynthia and Ron were blessed with identical twin girls, Meredith and Marina. Today the girls are graduates from Davis and Elkins College. Marina graduated with a degree in Math and a minor in Chemistry and Meredith graduated with a degree in both Chemistry and Math. Marina is continuing her education to obtain an accounting degree and eventually her CPA and is working at Simplified Accounting Center while doing so.

In October of 1997, Cynthia and Ron were again blessed with another daughter, Megan, who passed away unexpectedly in 2001. Cynthia is also the step-mom to Ron’s oldest child, Rachelle, who is now 31.

In 1995, Cynthia was asked to join the Rotary Club of Clarksburg.  She still maintains an active membership and serves as an officer of that organization.  The Clarksburg Rotary Club is a service organization and is a strong supporter of students in our area and has contributed to various projects locally and internationally.  Cynthia notes that, “Serving others is a way of life that I learned from my childhood.  My family has always reached out to others and those early lessons created a desire to help others, to leave things better than you find them.  I believe you should always give back.”

Another way the family gives back is through the Horizon’s Church Children’s Ministry.  Cynthia and the girls help weekly at Children’s Church while her husband serves as the Ministry and Counseling Pastor at Horizons Church.  The family also participates with Kids Camp, Vacation Bible School, as well as any other Kids Ministry functions.

After selling their businesses in Florida and Alabama, Cynthia started a company specializing in the practice of general accounting services for small businesses.  In 2003, Simplified Accounting Center was organized.  The Miley Legal Group is one of the businesses that hired her.  When asked about her relationship with the Miley Legal Group, she said, “I love working in an atmosphere where everyone likes what they do and enjoys the people they work with.  We’re like one big happy family”.

Some of Cynthia’s hobbies include scrapbooking, reading a good book or watching a movie in front of a warm fire.  Family has always been a major focus in Cynthia’s life.  She loves to spend time with their family in all sorts of activities from vacationing at the beach to going to the movies; it really doesn’t matter as long as they do it together as a family.  Whether it is at the beach, in church, Kid’s Camp or just working around the home, family is where the heart is found.