West Virginia’s Move Over Law: Overview and Penalties for Violators 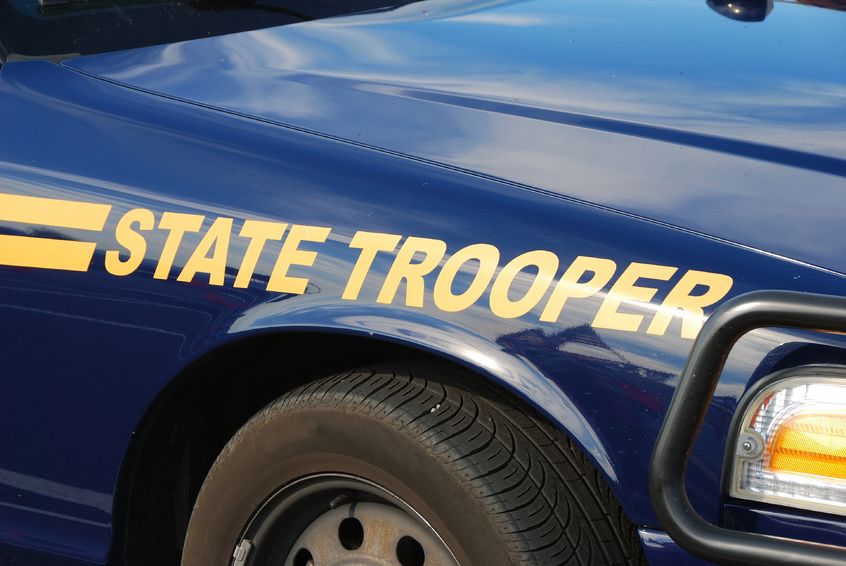 When it comes to highways, interstates and other busy roads, one of the most dangerous occupations is law enforcement. Whether stopping to assist a motorist, respond to an accident, or pulling someone over, their lives are at risk the moment they step out of their vehicles. It is for this reason that “Move Over” laws are enforced in West Virginia and all across America.

According to Move Over America (in partnership with the National Safety Commission), there have been a total of 164 deaths involving officers who were struck by vehicles since 1999. The latest statistics from indicate that each year approximately 10 officers lose their lives after being struck while working on the side of the road.

Overview of Move Over Law in West Virginia

Move Over laws generally mean just that: a motorist should move his/her vehicle over whenever approaching a stopped emergency vehicle with its lights on.

In West Virginia this traffic law falls under statute 17C-14-9a: Approaching Authorized Emergency Vehicles, which applies to moving over for:

The first requirement is that motorists proceed with caution when encountering an emergency vehicle that is off to the side. Therefore, drivers should keep an eye open for an officer or other emergency personnel getting out of the vehicle or locating any individuals who have already exited their vehicles.

Essentially, that emergency vehicle has the right of way. So if it is possible, approaching drivers should make a non-adjacent lane change. This requires keeping in mind traffic conditions at the time and whether or not it’s safe to do so. For instance, if an approaching vehicle in the next lane is coming at a high rate of speed, cutting it off wouldn’t be safe.

When on a highway with four lanes (with at least two going in the same direction), a lane change should be made, and motorists should reduce speed to a safe level. However, if the conditions don’t allow for a lane change, then the motorist should continue traveling; again, using caution.

Penalties for Violations of Move Over Laws

A violation in West Virginia is a misdemeanor. Penalties could include a fine as high as $500 and/or up to 60 days in a regional/county jail. But if the violation causes property damage, the motorist’s license will be suspended for 90 days in addition to the aforementioned penalties.

Of course, drivers who cause serious injury or death may face a lawsuit. If a driver is found negligent, he/she could be responsible for a significant amount of compensation.

Fault is pretty clear-cut in most of these cases. Still, those injured by a motorist in violation of West Virginia traffic laws such as the Move Over law should consult an attorney. A lawyer can go over the circumstances of the case to help the injured party establish liability and recover compensation for their damages.

Contact an attorney at The Miley Legal Group to learn about your rights and options if you or a family member was injured due to another’s negligence. Call us at 304-931-4088.