Is There A Magic Formula For Injury Settlements? 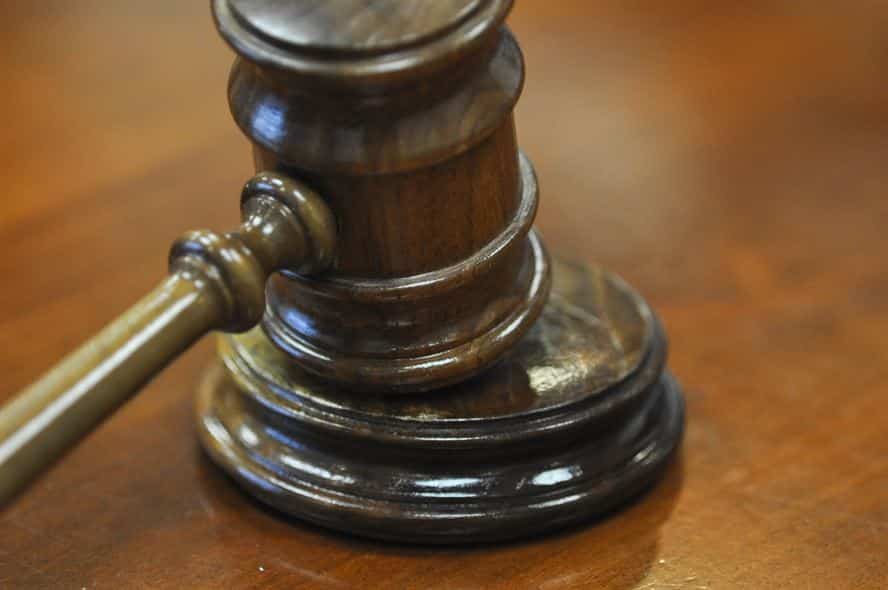 Hardly a week goes by when a client or potential client does not say something like, “Isn’t there a formula that insurance companies and lawyers use to settle injury cases?”  I am not really sure where people have gotten that notion, but I am here to tell you that there is no magic mathematical formula for determining the value of, and therefore settling, your injury case.

There is widespread belief that, in the past, attorneys and insurance adjusters seemed to use a formula to settle cases – “3x the medical bills, plus the lost wages.”  If there ever was such a formula, it simply does not exist today.  The reason the formula does not exist today (and may, in fact, have never really existed) is that jurors are not instructed to apply any “formula” when reaching their verdict for your case.  In other words, every case is different and only an experienced personal injury attorney can review the facts of a case and advise you as to a reasonable settlement or verdict range for your case.

To do so, however, requires the lawyer to analyze many different factors, all of which will influence the value of your case.  For example, if a car accident victim has neck surgery that costs $80,000, but the first time he saw the doctor, complaining of neck pain, was six months after the accident and the evidence shows that he had a history of neck pain for several years prior to the accident, a jury may not include the entire $80,000 hospital bill in the calculation of its verdict.  Whether it does largely depends on the expert testimony in the case and on the lawyer’s ability to persuade the jury.

Sometimes we see cases where there are tens of thousands of dollars of diagnostic testing done, such as x-rays, CT scans, and MRI’s, all of which turns out to be negative.  Put another way, you may be complaining of pain, yet no test reveals what is causing the pain.  In these cases, insurance companies, as well as juries, will certainly not give you “3x” the medical bills as settlement because they have not been shown any evidence supporting your complaints of pain.