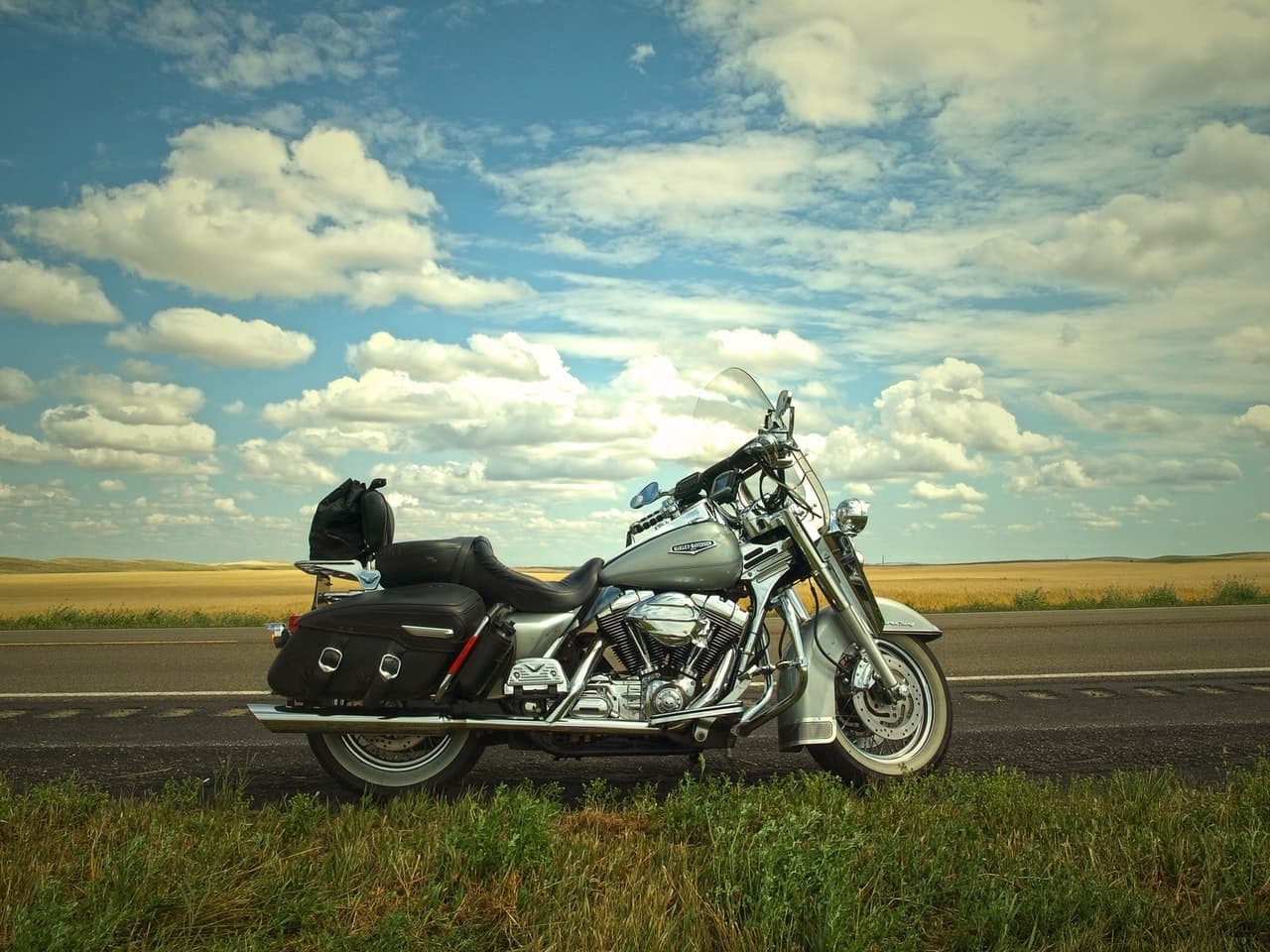 Does Riding a Motorcycle Reduce Stress? Studies Show The Answer is YES it does!

Riding a motorcycle for many has been a way to release the stress of the “daily grind.” The feeling of release a rider gets when hopping on their bike for a long, relaxing ride is an experience not everyone will experience. Time and time again, bikers have claimed that riding their motorcycle helps to reduce the amount of stress they have in their lives. Now, with the many advancements that have taken place in the research community, especially in the study of the brain, those bikers now have something to point to when they make those comments to their family and friends.

More specifically, the results have shown that after 20 minutes of riding a motorcycle, the rider’s heart rate increased by 11 percent and adrenaline levels by 27 percent. In addition, the sensory focus of the rider was significantly enhanced when riding a motorcycle versus driving a car. This could have been due to the resulting increase in alertness found in the tested riders.

“We always knew that riding a bike could reduce stress,” stated Tim Miley, owner of The Miley Legal Group. “But when an actual study takes place by very reputable institutions, anecdotal statements are proven more factual.”

According to the media release from Harley-Davidson, the researchers recorded the brain activity and hormone levels of participant riders. Measurements were taken before, during, and after riding a motorcycle and then again while driving a car. To create a baseline, the measurements were also taken during a resting period. The data was then reviewed and published in a report by UCLA Semel and released to the general public.

“The research findings…help explain what our riders have felt for the past 116 years – there’s a vitality and heightened sensory experience that comes from the freedom of riding a motorcycle,” stated Heather Malenshek, Senior V-P of Marketing and Branding for Harley Davidson. “We hope their findings inspire the next generation of riders to experience these benefits along with us.”

If you ever doubted the health value of owning and riding a motorcycle or had your friends and family doubt you, there is now research that you can point to that supports the need to own a bike.

To read more about the study and review the method and disclaimer, you can visit www.donvaughn.com/motorcycle and www.harley-davidson.com.