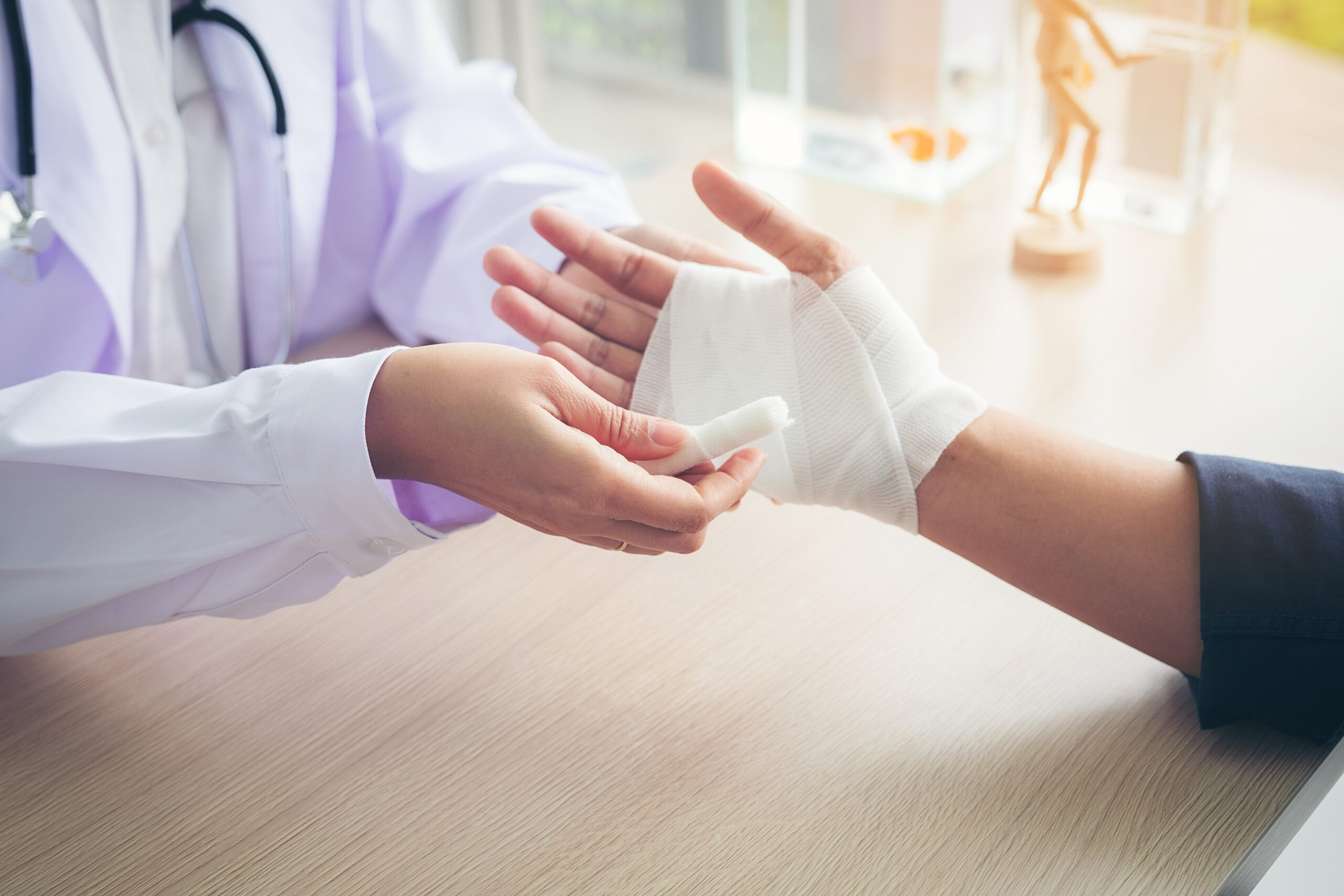 The U.S. Consumer Product Safety Commission recently posted a recall for Discovery Kids™ Animated Marine and Safari lamps because of a burn hazard. According to the recall, the lamps’ internal wires are too close to the circuit board, posing a risk of short-circuiting, sparking or fire. This defect in the product places an unnecessary risk right next to children’s beds and is potentially very dangerous.

So far, 11 cases of defective lamps have been reported. In three of those cases, the lamps actually caught fire. All of the reported cases have only resulted in property damage, not injury. But the risk of injury is great enough for the company to need to recall the roughly 300,000 units that have been sold or distributed.

The Discovery Kids Animates Marine and Safari lamps are fish tank-like light fixtures containing a rotating film of either a marine or safari setting. They have the “Discovery Kids” label on the upper left corner of the lamps.

The recall includes all lamps included batch numbers beginning with 584894 or 10128 with the following model numbers:

These dangerous products were sold at multiple retail outlets between 2010 and 2012.

If you have been injured using a product that was defective or was later recalled, you may be able to receive compensation with the help of a West Virginia defective product attorney. Contact the Miley Legal Group for a free consultation – 1-877-652-1031.