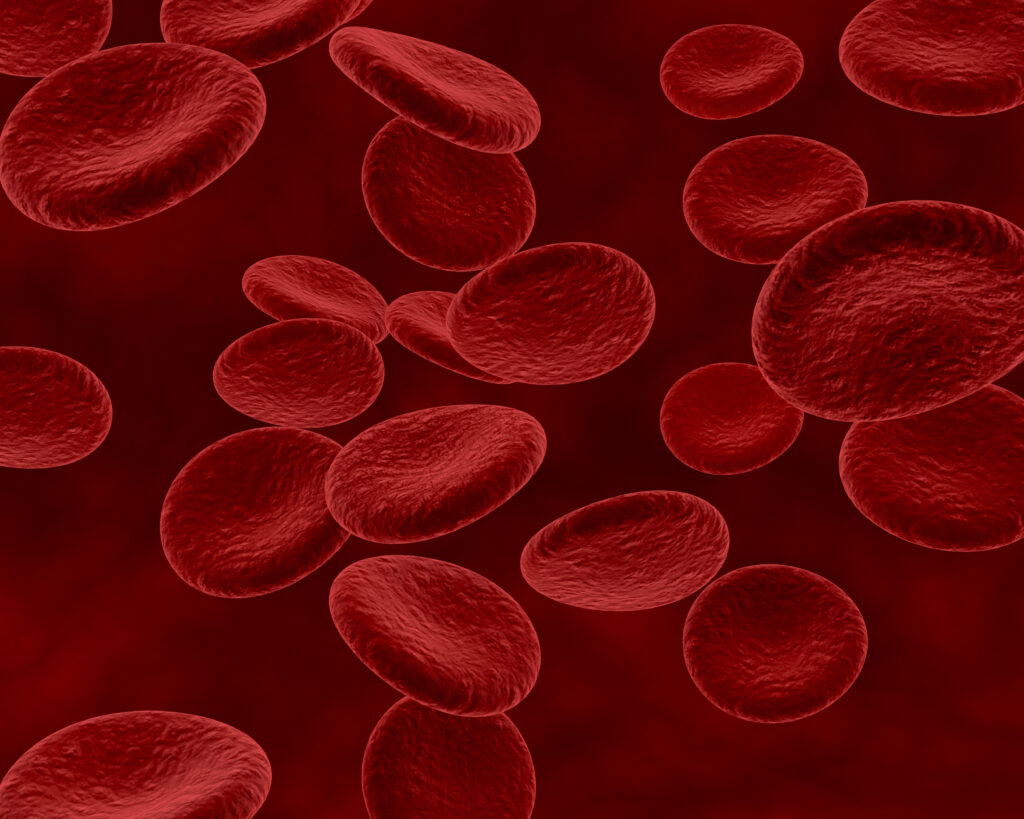 Xarelto, also known as rivaroxaban, is a prescription drug jointly manufactured by the pharmaceuticals Bayer and Johnson & Johnson. In 2011, the Food and Drug Administration (FDA) approved Xarelto as a blood thinner for patients who were at high risk for a stroke in 2011. Since then, this prescription has been taken by more than 1.4 million patients. By 2014, the first legal claim was filed against Xarelto’s producers, stating that they knew the dangers of the drug but failed to make the public aware.

If you were harmed by your use of Xarelto, you may be eligible for compensation for the full extent of your losses with help from a dedicated attorney. You may also have a case if you lost a loved one due to their use of this dangerous medication. A skilled Clarksburg Xarelto lawyer could advocate on your behalf and fight for your interests at every step.

The Claims Against Xarelto

Serious complications and even some deaths have occurred with many patients who took Xarelto. Unlike other blood thinners, there is no antidote to use in case of an emergency.

Xarelto was marketed to patients as a blood thinner that did not require constant blood level testing and regular doctor visits to be safe and effective. In fact, some patients may have had the impression that they did not need monitoring at all while on this drug.

All drug manufacturers must meet specific labeling requirements for their medications, including clear warnings and precautions. The makers of Xarelto allegedly knew of the problems and complications the medication could cause, but they did not properly label or otherwise warn patients and their doctors.

Side Effects and Complications of Xarelto

Potential side effects and complications arising from Xarelto use include:

By failing to adhere to federal laws, not only can the Xarelto manufacturers be held accountable by the federal government, but they could also be liable to the individuals who were harmed by taking the drug. If a plaintiff’s Clarksburg Xarelto lawyer could prove liability to a jury, they may be required to pay patients for their damages.

Damages represent the ways plaintiffs are inconvenienced or otherwise suffer losses as a direct result of the defendant’s negligence. Damages from taking Xarelto vary from one plaintiff to the next but generally could involve:

Turn to a Clarksburg Xarelto Attorney

If you were prescribed Xarelto, you trusted the drug to improve or stabilize your health. Instead, you may have received quite the opposite. Patients all across the country have suffered serious harm because of the company’s failure to warn consumers about the risks. Fortunately, help is available from an experienced Clarksburg Xarelto lawyer.

If you were harmed by your use of Xarelto, you should consider seeking experienced representation. A committed legal advocate could assert your rights and fight for your interests. Call today to discuss your situation and begin fighting for the compensation you deserve. 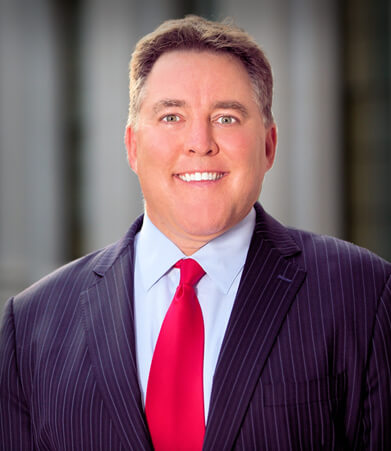