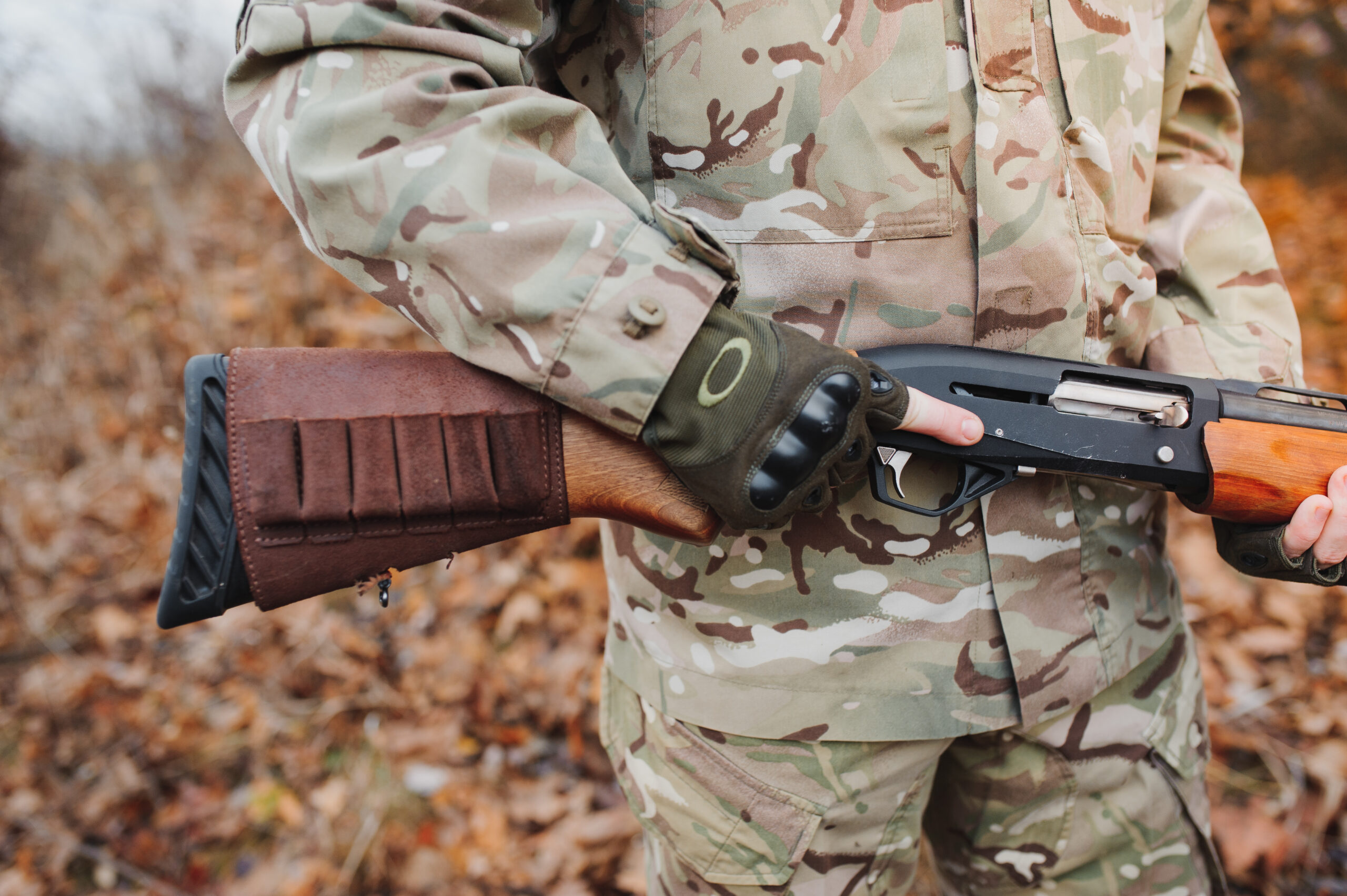 Unintentional firearm deaths have dropped 58 percent over the last two decades, reports the National Shooting Sports Foundation. However, West Virginia has some of the nation’s best hunting grounds, and there are many youth that take up the sport of hunting as a hobby. Subsequently, child hunting accidents are something with which Clarksburg parents need to acquaint themselves. Let’s take a look at some of the statistics.

A Brief Glimpse at Hunting Statistics

Youth don’t have the same discernment and handling skills as adults when it comes to hunting. They are more likely to make simple mistakes and injure themselves or others.

Jonathan Guzzo, an advocacy director of the Washington Trail Association explained in an NBC News report: “Hunters make huge contributions to public lands statewide and we think they are historical users of the landscape who serve an important purpose. But we have more understanding of the limits of the human brain. Young people do not have the judgment that adults have. For the most part, 14-year-olds do not have the judgment that a 16-year-old has.”

When youth are involved in hunting, they may accidentally discharge a firearm. They may also mistake someone as prey. Given their smaller stature, youth may be more likely to be mistaken as targets by surrounding hunters. They may also fall out of tree stands and sustain severe or fatal injuries.

Sometimes, it’s just a mishandling of the gun that can cause the injury. For instance, in 2012, two Eveleth youth were duck hunting in a canoe. They stood up to fire at a flock of ducks flying overhead which caused the canoe to roll. One youth lost his footing, fell back, tried to catch himself, and accidentally fired his gun, shooting his companion in the knee with his shotgun.

In another case, a 15-year-old hunter in Washington state accidentally mistook a lady nearby as a bear and shot her in the head. Children’s lack of experience, supervision, and adequate training can contribute to these types of incidents.

Can you recover damages from a youth hunting accident?

If your child was recently injured in a hunting incident in Clarksburg, we encourage you to call our attorneys at The Miley Legal Group for a free consultation. We can review your case and discuss hunting accident liability. There may be a party that can be held legally liable for your child’s injuries.

Below are a few examples of potential liable parties.

If you are eligible to file a claim, you may be able to recover damages such as medical bills, lost wages, and pain and suffering, as well as death benefits such as loss of companionship and grief if your child’s injury was fatal.