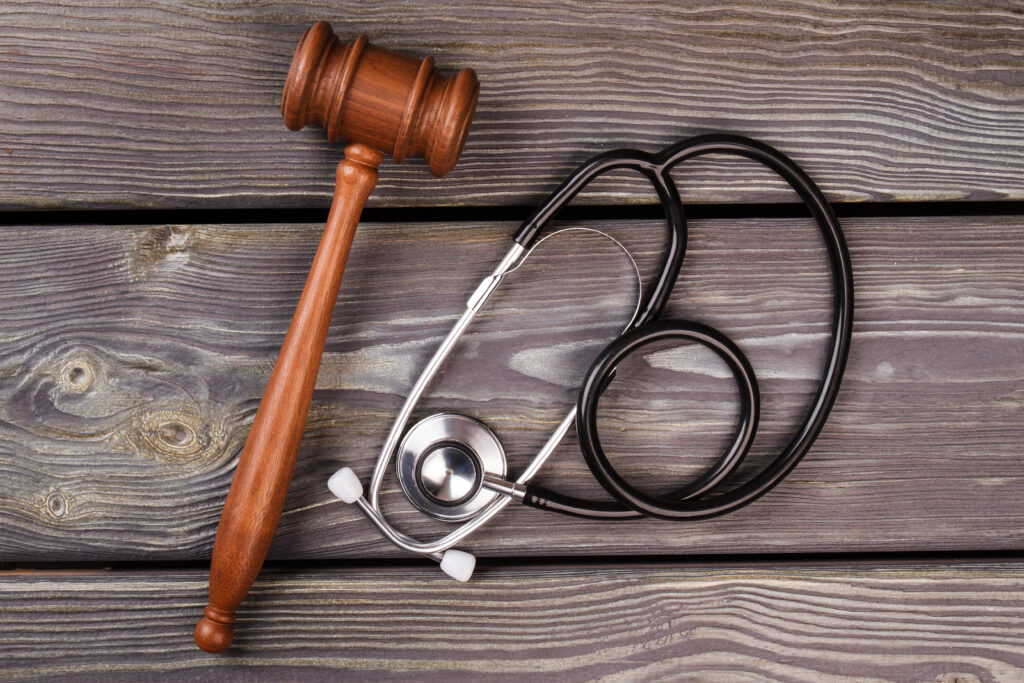 You read that right. It appears that hospitals are using century-old lien laws to bypass insurance companies and go directly after the patient, which in most cases are low-income patients…billing them in full.

Now before you get all angry, keep in mind, we are NOT claiming any of the hospitals in our area are doing this, but it is becoming a national trend. Maybe this article will discourage them from taking the plunge into bankrupting car accident victims.  We do, however, see a lot of area medical providers go after car insurance policies first before billing health insurance companies, including Medicaid, to get a better rate of pay for their services.  We fight with this issue and with providers every day.

A New York Times Article (February 1, 2021) pointed to a few specific cases where individuals that were hurt in car accidents were treated at certain hospitals, racking up hundreds of thousands of dollars in medical bills. Instead of billing their health insurance, they use draconian laws and place liens on things like a home or a settlement payment to make sure they collect their money first before any of it goes to the victim for pain and suffering.  This also allows them to ignore contractually obligated rates with health insurance companies and collect their “regular” billable rate, which is often 5-10 times higher.

A specific example the article pointed to was Monica Smith, from Fort Wayne, Indiana, who was seriously hurt in an accident and treated at Parkview Regional Medical Center.  Instead of billing Medicaid for her treatment, the hospital pursued a lien for $12,856, which was five times the $2,500 Medicaid would have paid for those services.

Our goal has always been to maximize what our clients receive after a settlement. We have even created a program, The Tiger Advantage, to accomplish that task.  In this case, we would have pushed the medical provider to bill Medicaid first, and then our client would typically have to reimburse Medicaid.  Using the example above, she would have seen over $10,000 added to her settlement and not to a check to the hospital.

To accomplish this task, and to justify their process, hospitals and other medical providers encourage accident victims to sign statements allowing them to bill the auto policy of the responsible party first.  They promote the idea that no one wants their insurance to be held accountable for a car accident caused by someone else.  Why not let their insurance company cover it?  Well, for one thing, it is going to cost you thousands of dollars in the end, and the provider fails to mention this.

Take advice from us, don’t sign anything without reading it and fully understanding the implications.  The hospital will not refuse you treatment because you failed to sign a few forms; tell them you want to read them later when the accident’s adrenaline has worn off.  Then when you can, call a lawyer.  Call our office. 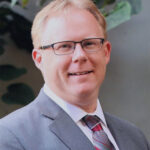 Written by
Jason Williams
Injured?
Find out if You're Eligible for Compensation in just Minutes
Quick Assessment