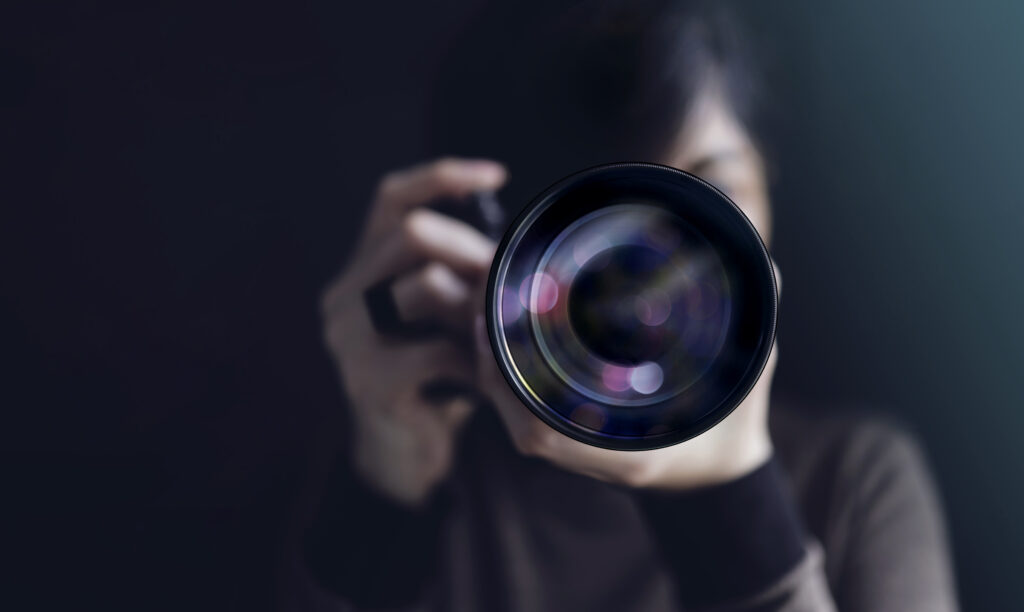 West Virginia is finding it difficult to stay ahead of technology.  It, like most states, has yet to create a law that makes voyeurism, video or otherwise, a felony.  Even the Federal government is struggling to keep up with this high-tech violation of privacy.  The Video Voyeurism Prevention Act of 2004 (18 U.S.C. § 1801) amended the Federal criminal code to prohibit “the intent to capture an image of a private area of an individual without their consent, and knowingly does so under circumstances in which the individual has a reasonable expectation of privacy.”  However, it is still a misdemeanor, which is a crime punishable by less than one year in prison.

The federal video voyeurism law began with two cases.  In the first case, Susan and Gary Wilson discovered their neighbor had installed hidden cameras in their master bedroom and bathroom.  To their dismay, they discovered that their neighbor’s actions were not criminal offenses under state and federal law.  After finding out that their neighbor had victimized others in the community the same way, the couple urged their state representatives to change the law.  The Louisiana governor signed a bill making video voyeurism a felony on July 12, 1999.

The second case began in the State of Washington.  Richard Sorrells was secretly directing his camera lens up women’s skirts as they walked around public areas.  Initially Sorrells was convicted but the case appealed to the Washington State Supreme Court.  While they determined the conduct to be “disgusting and reprehensible,” it was not against the law.  State lawmakers changed the law in 2002 to give legal recourse to people whose privacy is violated in while they are in a public area.

What does this mean to you if have been a victim of a ‘peeping Tom’ and reside in West Virginia?

Since West Virginia has yet to create a law that makes voyeurism a felony, there is little recourse in the criminal justice system.  Michael Barrett was convicted of stalking ESPN reporter Erin Andrews and videotaping her through a peephole in her hotel room.  He will only serve 2 1/2 years in prison (possibly less with good behavior).  Barrett was fined a meager $7,366.00 despite the fact that the videos, depicting Andrews nude, are widely available on the Internet.

If the criminal justice system falls short, what are your options if you have been victimized by a voyeur?  West Virginia’s civil law may be the only real answer.  It recognizes violations of privacy as invasions that give rise to an action for damages.  “To hold otherwise,” says West Virginia’s Supreme Court, “under modern means of communication, hearing devices, photography, and other technological advancements, would effectively deny valuable rights and freedoms to the individual.”

This means that in the State of West Virginia a voyeur can be made to pay for any and all emotional, physical and financial trauma caused by their actions.  There is no limit or cap on such damages and our civil law permits punitive damages to punish particularly egregious acts such as:

If you or a loved one suspect you have been the victim of a voyeur, contact an experienced trial attorney.  The Miley Legal Group provides free case evaluations with experience you can trust.