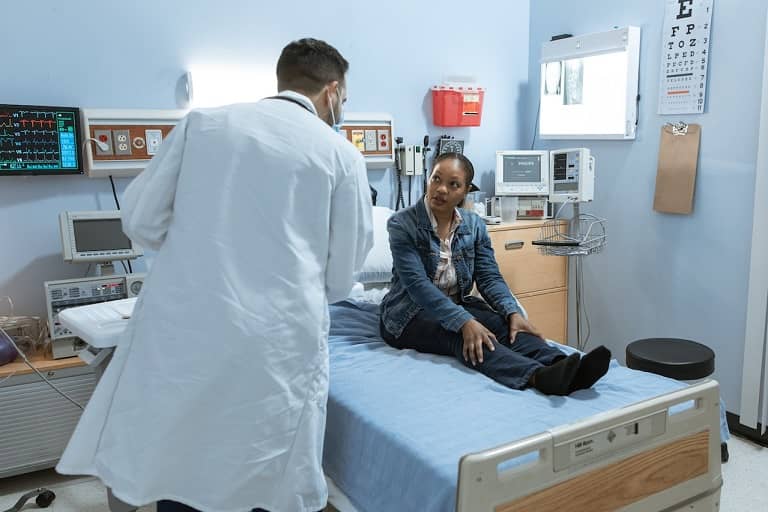 One case of medical negligence that I recall very vividly is a case where a widow came to me. She came to me because she had taken her husband to a local psychiatric hospital as she was concerned about his mental well-being. He voluntarily checked himself in while he was on a suicide watch.

Every 15 minutes, they were to keep an eye on him and make sure he wasn’t going to harm himself.

While he was there, they put him in a room with a roommate that had a belt and then had a room with a hook on the back of the bathroom door.

He hung himself and committed suicide while in the psychiatric hospital.

And the widow was infuriated. She came to me and asked what I could do to help.

We looked into the claim and pursued the claim against the psychiatric hospital.

If they’re holding themselves out to provide care to people, and in this case, mental health care, they have an obligation to make sure that those patients are in a safe environment.

We pursued that case for that client and got a very favorable result from a  jury’s verdict that held that the hospital was guilty of medical negligence.